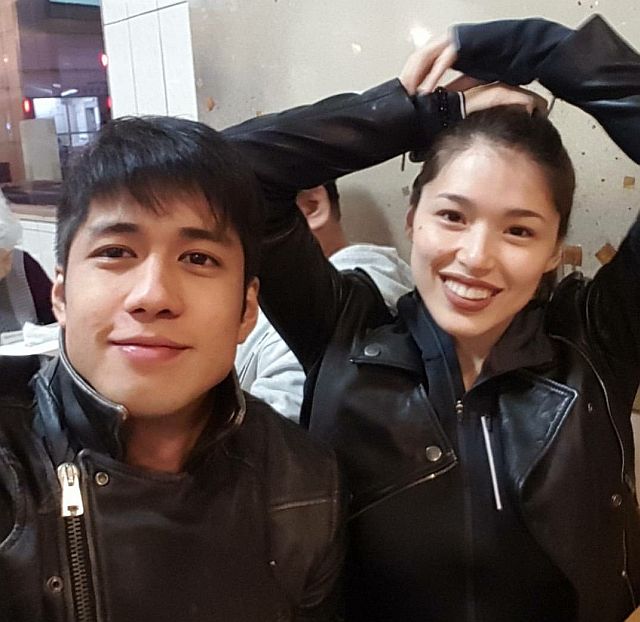 The news took fans of “Encantadia” by surprise as the 23-year-old actress is currently at the peak of her career and plays the important role of Sang’gre Amihan in the top-rating Kapuso primetime series.

According to a Pep report, Kylie is three months pregnant and the father is her boyfriend, actor Aljur Abrenica.

The confirmation came out after a blind item circulated that a primetime star of a TV network, who recently got back with a former love, is pregnant.

Kylie’s name immediately cropped out as she and Aljur had been dating again since September, even posting photos of their vacation in Tokyo, Japan.

Another report came out from Pep earlier that an insider tipped the entertainment news website that there might be a big
announcement involving Kylie. And second is that the Kapuso actress was recently seen visiting an OB-Gyne clinic.

“Encantadia” also revealed a “big announcement” — that one of the four Sang’gres will get killed, which had viewers guessing that it could be Amihan.

Some fans expressed their rage to the actor as it may cause the downfall of the rising fame of Kylie.

The hashtag #HuwagsiAmihan and #KeepAmihan also trended on Twitter, as a call to the “Encantadia” production to keep the character of Kylie.