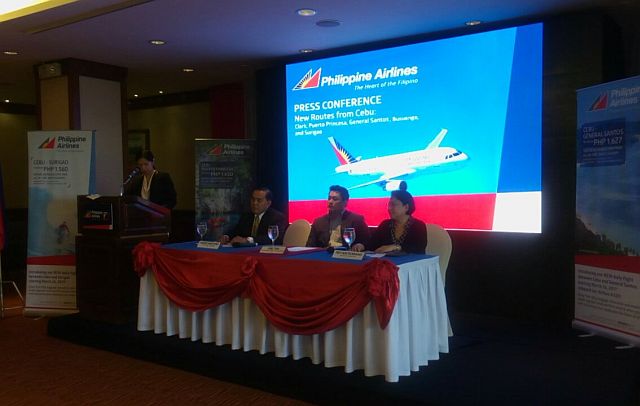 National flag-carrier Philippine Airlines (PAL) continues its domestic expansion with the opening of new routes from Cebu in the first quarter of 2017.

The new domestic routes bring PAL’s total number of destinations from Cebu to 14, including Manila.