Seven Sogod village execs under watch for drug use 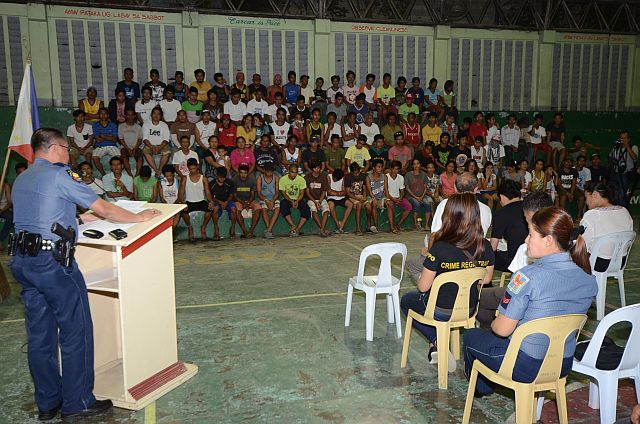 Cebu anti-drug abuse chief Carmen Durano-Meca says they will still conduct monitoring of barangays on drug use along with the police. (CONTRIBUTED PHOTO/CARCAR CITY LGU)

Sogod Mayor Lissa Durano Streegan said the Cebu Provincial Anti-Drug Abuse Office (CPADAO) conducted the test on them after they surrendered to the police during their Oplan TokHang sometime last year.

Streegan said she received the list of TokHang surrenderees from her town last week and immediately requested the CPADAO to conduct a drug-test on the barangay officials upon seeing their names on the list.

“Yes, this (drug test) was requested by me as part of our action and it was witnessed by the DILG (Department of Interior and Local Government),” she said.

Streegan said the barangay officials will resume their duties since they tested negative but they will continue to be monitored.

“We have no grounds to suspend them but what we will do is we will constantly monitor them,” she said.

For her part, Ivy Durano-Meca, CPADAO chief, said the recent arrest of Toledo barangay chairman Eduardo Bacalso of Barangay Sangi is a good indicator that the government’s war on illegal drugs is producing results.

“It’s hard for us to eradicate the drug menace if there are people in authority who are also running the drug trade. Hopefully, it will be a sign also to the others who are still involved. There are still others I’m pretty sure about it,” she said. 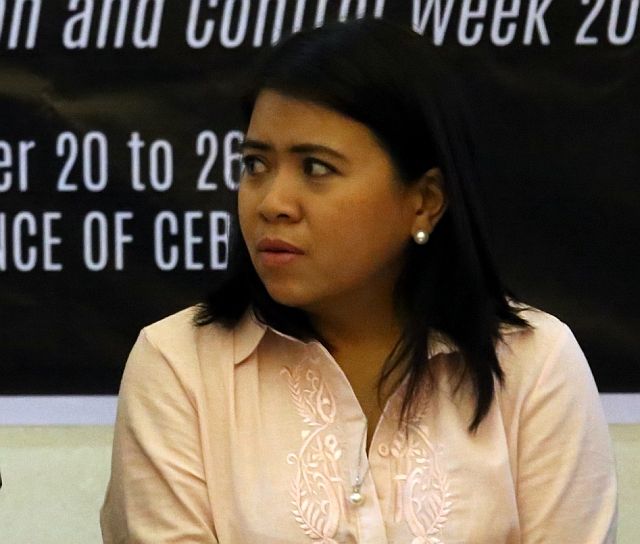 In Dalaguete town, about P69,000 worth of drugs were seized from a bus passenger in Barangay Casay at 3 p.m. yesterday.

PO2 Anabelle Verondo of the Dalaguete police precinct said the suspect identified as Marjun Templo, a resident of Simbolan town in Negros Occidental, was visibly uncomfortable after a police officer sat beside him.

Templo moved to another seat while looking at PO3 Diosdado Redito; and when the bus reached Barangay Bato in Oslob town, he tried to get off.

But Redito confronted him for his suspicious behavior and frisked his bag which contained two medium plastic sachets of shabu.

Templo said he was asked by someone to bring the drugs to Oslob.

Templo was now detained at the Dalaguete police precinct pending charges to be filed against him.

As this developed, the Dalaguete police precinct said it will support the war on drugs in other ways even if they will not participate actively in anti-drug operations.

Read Next
Fewer dengue deaths, cases in province in Jan.