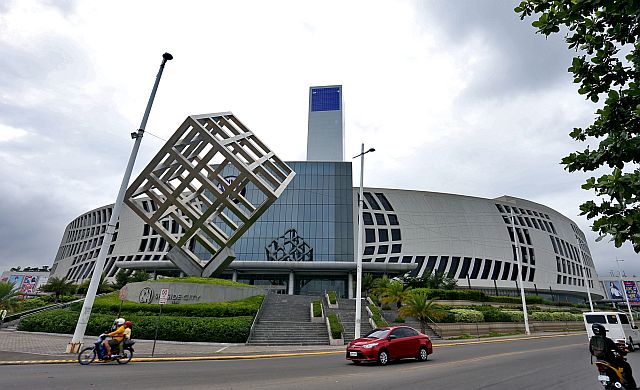 The Cebu City government will not process the applications for the renewal of business permits filed by SM Prime Holdings Inc. (SMPHI), the operator of SM Seaside City Cebu, and the Magallanes branch of Banco de Oro (BDO), also owned by the SM group, pending investigation into their alleged tax evasion cases.

“They are all under investigation. So they all don’t have any renewed permit,” Cebu City Mayor Tomas Osmeña told reporters yesterday.

Earlier this year, Osmeña has lodged a complaint before the Office of the City Prosecutor against the BDO Magallanes branch for alleged tax fraud after the branch declared a gross annual revenue of only P400,000 in 2016.

In November last year, Osmeña also filed a separate tax evasion case complaint against the SMPHI, represented by four of its executives including board chairman Hans Sy Jr., for allegedly paying much lesser than the supposed real property tax (RPT) for their SM Seaside City Cebu mall located at the South Road Properties (SRP).

Osmeña, however, said that other establishments in the city that are suspected of under-declaring their gross sales will be allowed to renew their permits since there are no pending cases against them.

Osmeña said he has been personally reviewing the business permit applications of three banks in Cebu City, namely East West Bank, Bank of the Philippine Islands (BPI) and BDO, which were asked to submit their business permit renewal applications directly to the mayor’s office instead of the Cebu City Treasurer’s Office (CTO).

So far, only the BDO Magallanes branch and SM Seaside will not get a new business permit.

Asked what will happen to SM Seaside and BDO Magallanes in this situation, the mayor said: “Closed.”

SM Prime Holdings, in an official statement issued last night, said it has addressed the charges leveled against the company by the city government in the proper forum.

With respect to the business permit, the company said it has paid the applicable business taxes and fees.

Osmeña insisted he was not singling out the SM companies and only acted after he uncovered alleged questionable tax payments.

He said that in SM Prime’s declaration for real estate tax, the company allegedly claimed its has no air condition system, no back up generators and no escalators, among others.

“In other words, there is no machine there. Do you believe that? You know what they say? ‘Well, the city does not bill us for it.’ That is corruption of (former Cebu City Mayor) Mike Rama. I’m very sure nagsabot gyud sila (there was collusion),” Osmeña said.

As to the BDO Magallanes branch, the mayor said it was unbelievable that a branch of the country’s biggest bank only earned P400,000 last year.

“If they will ask the question again, ‘Mr. Osmeña, why are you picking on us?’ And I will ask SM, ‘You find a bank that is worse and I will put them in jail also. Walay pili-pili.’ (No favor is given to anyone). I have to start somewhere,” Osmeña said.

Read Next
Return to Inayawan