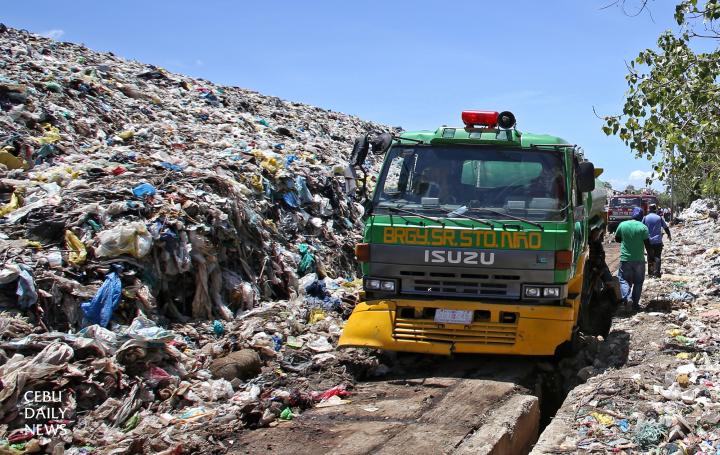 “They are doing a post-evaluation now. It appears that Pamocor has been disqualified. I gave them (BAC) instruction to open the second envelope to see if the second bidder will qualify,” Cebu City Mayor Tomas Osmeña told reporters yesterday.

Pamocor and its partner Geo Transport and Construction Inc., which gave the lowest bid of P1,344 per ton of garbage hauled, was disqualified by the BAC for failing to present a valid environmental compliance certificate (ECC) for its garbage transfer station, among other things, BAC chairman Ronaldo Malacora explained.

A motion for reconsideration was submitted by Pamocor to the BAC last Tuesday which will be taken up by the committee.

If the BAC decides to deny the motion, Malacora said Pamocor may still bring its appeal to Osmeña.

Jomara, the same contractor currently handling the city’s garbage, submitted the second lowest bid at P1,350 per ton of garbage or P6 higher than Pamocor’s bid.

“Let me make it very clear, I really don’t like to disqualify a company after they have the best bid. You will be accused not only of sour-graping, you can be accused of corruption because the most important consideration is who has the best price,” Osmeña said.

Considering that Pamocor gave a smaller bid price, it has to be the “best price,” said Osmeña, adding that the most important thing was for the bidder

to be able to haul the city’s garbage, estimated at 500 to 600 tons a day, at the lowest possible price.

The P77.8 million hauling contract will be good for the next three to four months.

Even with the smaller bids of Pamocor and Jomara, Osmeña said the cost could be brought even lower.

“Anyway, there is going to be another bidding in another three months. But the thing that bothers me is that I think the appropriate price should be