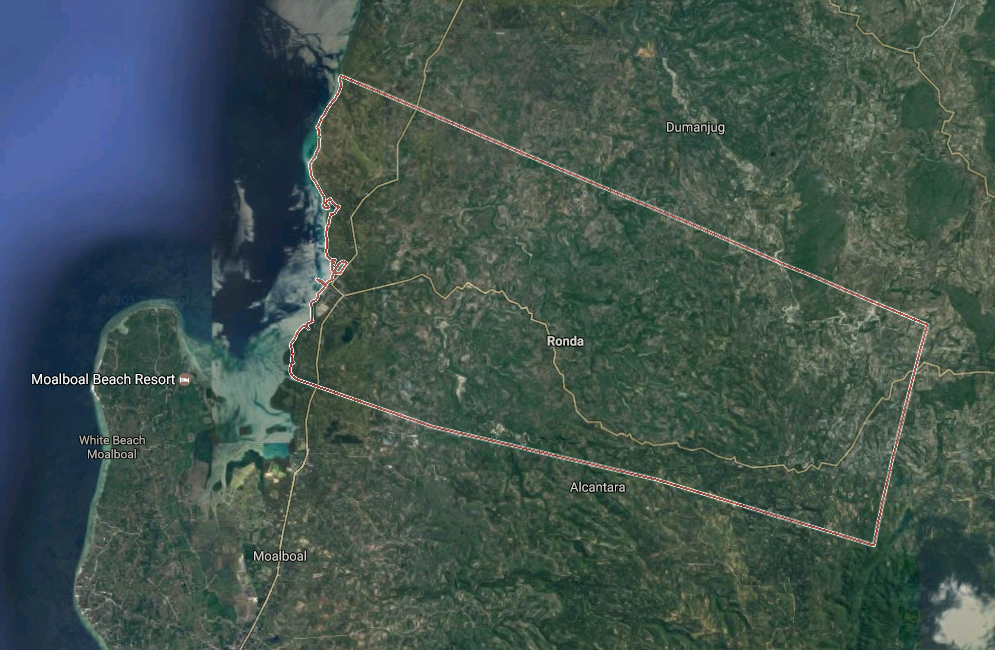 Next to Aloguinsan and Dumanjug, Ronda officials indicted

Another day, another set of public officials goes through the hammer.

After a series of suspensions and dismissals ordered by the Office of the Ombudsman against high-ranking Cebu officials in the towns of Dumanjug and Aloguinsan and the cities of Danao, Bogo and Lapu-Lapu, now comes another move from the anti-graft office.

This time, involving officials in the town of Ronda, south Cebu.

Ronda town Mayor Mariano Blanco III, together with the town’s bids and awards committee composed of BAC chairman Oscar Pilapil, BAC vice chairman Thelma Landiza, and BAC members Brigada Cabaron, Frauline Requilme, and Evelina Tan, are now at the receiving end of an indictment order from the Ombudsman for several counts of Republic Act 3019 or the Anti-Graft and Corrupt Practices Act.

The cases stemmed from a May 2, 2014 complaint filed by Jonald Ungab, brother of Ronda Vice Mayor Jonah John Ungab and Blanco’s rival for the mayoral seat in the 2016 election.

Ungab alleged that, in addition to violations of the Anti-Graft and Corrupt Practices Act, the public officers also violated the Revised Penal Code, RA 9184 or the Government Procurement Reform Act, and RA 6713 or the Code of Conduct and Ethical Standards for Public Officials.

He also contended that the group’s failure to post on the Philippine Government Electronic Procurement System (PhilGEPS) Electronic Bulletin Board the invitation to bid (ITBs) the 15 out of the 16 procurement projects from 2012 to 2013 allowed the bidding process to be manipulated to favor certain suppliers and contractors.

Blanco and the others filed a joint counter-affidavit to deny that they failed to post the ITBs, presenting several documents such as printouts of the PhilGEPS Bid Notice Abstracts containing the ITBs to corroborate their defense, as well as notices sent to the Commission on Audit (COA) and other witnesses to prove that they had complied with the Government Procurement Reform Act.

In reply, Ungab belied the contentions of Blanco and company, saying that if the documents were indeed posted on the PhilGEPS website, the status of the procurement would have been indicated as either “closed” or “cancelled”.

In its 10-page resolution, through graft investigation and prosecution officer Ma. Lucidia Kristine Flores, the Ombudsman held that there was probable cause to merit the filing of a case against Blanco and company for 15 counts of violation of the Anti-Graft and Corrupt Practices Act.

“In this case, respondents, who are public officers discharging official and administrative functions, clearly acted with manifest partiality, evident bad faith or gross inexcusable negligence when they proceeded with the bidding processes for the subject procurements despite the non-posting of pertinent ITBs on the PhilGEPS Electronic Bulletin Board as otherwise mandatorily required under Sections 8 and 21 or RA 9184 and its IRR, thereby giving unwarranted benefits, advantage, and preference to the private contractors to whom the contracts were awarded, and to the damage and injury of the Municipality of Ronda,” the resolution read.

The anti-graft office explained that in the final process of posting ITBs on the PhilGEPS website, the user will have to click the “Post” button to complete the notice creation process, where the status of the notice will go from “In-Preparation” to “Pending” before consequently becoming “Active” and open to suppliers once the system meets the published date.

The Ombudsman pointed out that PhilGEPS Bid Notice Abstract submitted by Blanco and company showed that the notice status remained to be “In-Preparation”, which meant that while the notices were created, they were never posted on the PhilGEPS website.

“In othe words, the notice creation and posting process was not completed by respondents,” the Ombudsman held.

As for the other allegations of Ungab in relation to violation of the Revised Penal Code as well as violations of RA 6713 and RA 9184, the anti-graft office held that there are no probable cause to indict Blanco and company of the said claims.

By reason of the same allegations, Pilapil, Landiza, Cabaron, Requilme, and Tan were likewise held administratively liable by the anti-graft office for simple neglect of duty and were meted with a penalty of one month suspension, which they had already served December of last year, while the administrative charge against Blanco was dismissed.

In a phone interview with CDN, Blanco explained that there was no intention on their part to manipulate the bidding process to favor certain bidders and blamed the unstable internet connection at that time for the incomplete posting.

According to Blanco, the mayor merely signs the paper and could not be expected to read everything, considering the number of documents that he has to deal with.

In addition, Blanco believes that the filing of the complaint was politically motivated as Ungab has long been his political rival.

“Kana lang gung pikas, wa guro na ka-get over pa. Kandidato man gud na, kontra man nako na atong eleksyon. Mao ng mo-pressure gyud siya sa Ombudsman (The other party has probably not gotten over the results of the last elections. He ran against me. That’s why he pressures the Ombudsman),” he said.

The son of his sister, Blanco said that Ungab had always been “matinumanon gyud na sa gusto”.

Blanco said a motion for reconsideration was filed by his lawyer on his behalf and the BAC committee, to contest the indictment before the Office of the Ombudsman, and appealed for understanding considering that the internet connection in the province is not that good and could get in the way in complying with the online requirements.

He insisted that there was good faith on their part as they strived to comply with the rules set under the law, including the posting of the notices in three conspicuous places in the town.

The indictment of Ronda officials comes after Dumanjug Mayor Efren “Gun-gun” Gica was dismissed from service, effective last week, after the Ombudsman order was served by the Department of Interior and Local Government (DILG).

Moreno’s wife – former Aloguinsan mayor Cynthia Moreno – is now in hiding after a warrant for her arrest was issued by the Sandiganbayan over a case of graft. 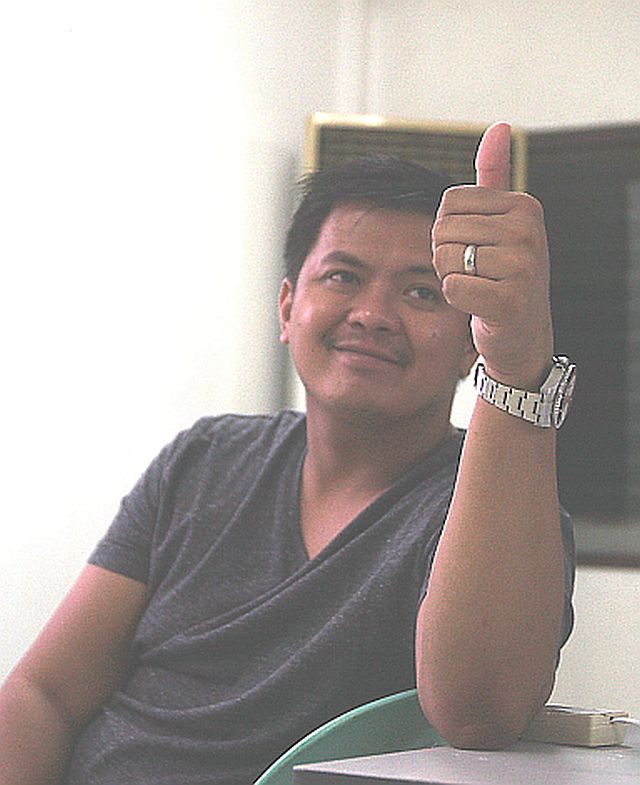 On top of the series of suspensions and dismissals of high-ranking public officials, barangay and public school officials were also not spared from the Ombudsman orders.

Lapu-Lapu City’s Barangay Poblacion village chief, Allen Dimataga Jr., was indicted by the anti-graft office for a staggering total of 113 counts of violations, and even public school officials such as the recent dismissal of 8 Cebu Technological University officials.