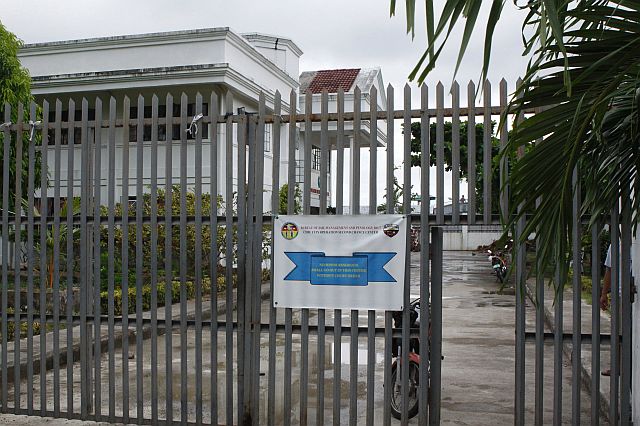 The Bureau of Jail Management and Penology (BJMP) will soon be turning over the operation of Operation Second Chance Center (OSCC) to the Cebu City government.

But before the city could run the facility, Councilor Margarita Osmeña said the BJMP also would want to make sure that the personnel that the city would hire to take over the facility would be capable of running it.

Starting last Monday, the BJMP has been training around 30 personnel which include five escorts, three house parents and 10 security personnel among others.

“The BJMP, since a few years ago, supposedly have moved out of Operation Second Chance and turned it to the LGU, but they stayed because there was no preparation for that. Finally, we did it this year. And they (BJMP) said they will not leave until the people they are training will know what they are doing,” said Osmeña who was instrumental in the construction of the OSCC in 2002.

During the transition period, she said she was told by the BJMP that they would leave 11 personnel to help the city government adjust in operating the facility.

Right now, the OSCC has a population of 217 children in conflict with the law (CICLs). But Osmeña said that of that number, there are more than 90 living outside of Cebu City.

The facility is designed to accommodate only around 200 CICLs.

The OSCC facility is the first of its kind in Cebu. It was established in 2002, three years prior the enactment of Republic Act 9344 or the Juvenile Justice Law which was enacted in 2005.

It was meant to separate minor offenders from other criminals who were staying at the Bagong Buhay Rehabilitation Center (BBRC) which is now the Cebu City Jail.