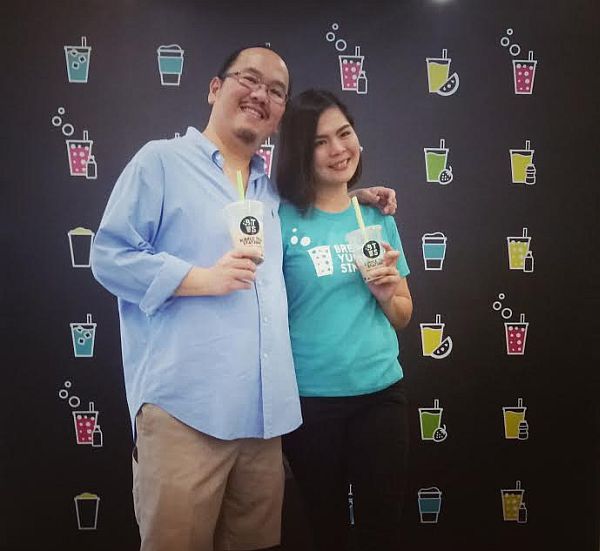 STARTING a business is a roller-coaster ride: you have to brace for the lows and its highs, unsure if the ride will at some point reach a sudden halt. That is why it is important to make a living out of the things you love.

And for 30-year-old Meyan Lim Young, it was her love for the milk tea drink that prompted her to bring in her own local homegrown brand in the Queen City of the South, the Bubble Tea Station (BTS), five years ago.

“It’s a passion project. At that time, I kept on traveling and I would see a lot of milk tea shops. There were so many people patronizing the drink, and I was one of them. Whenever I would come home, I couldn’t wait for my next trip so I could have my own milk tea,” said Young.

“The BTC branch was only P200,000, while the newer ones cost more, due to size,” she told CDN in a text message about the capital that she invested in the business.

For this year, they will be opening three more branches in SM City Cebu, SM Seaside City Cebu and Robinsons Cybergate.

Young recalls how she started the Bubble Tea Station in 2012 and described it as being similar to a teenybopper girl who is full of potential, excitement and vibrancy for all the possibilities that might come her way.

“I was really hands-on. I can even remember making the logo using the Powerpoint Presentation because that was the only thing I know how. It’s simple and homemade,” said Young.

Looking back, Young said that she was still in awe, surviving five years in operation despite the tight competition back then, with milk tea shops and cafes sprouting in the city, jumping into the hype of it.

“Before we marked our five years, we keep on asking ourselves how were we able to make it. More to our passion, it is our product and customer service that brought us here,” she said.

Growing up with Bubble Tea Station, Young said it is but rightful to celebrate the milestone (five years in business), as the brand represents a wiser, more seasoned and experienced brand that aims to maximize its full potential.

“In all five years, we never really had an official event like this. But this is our fifth year anniversary and not everyone makes it this far. From all the milk tea, we are the only homegrown product that still competes,” said Young.

Aside from Bubble Tea Station, Young is also the owner of Echo Store together with her husband Johann, a local store located in Streetscape, Banilad, Cebu City.

Echo Store is a retail store that showcases green, fair trade products created by marginalized groups from across the country.