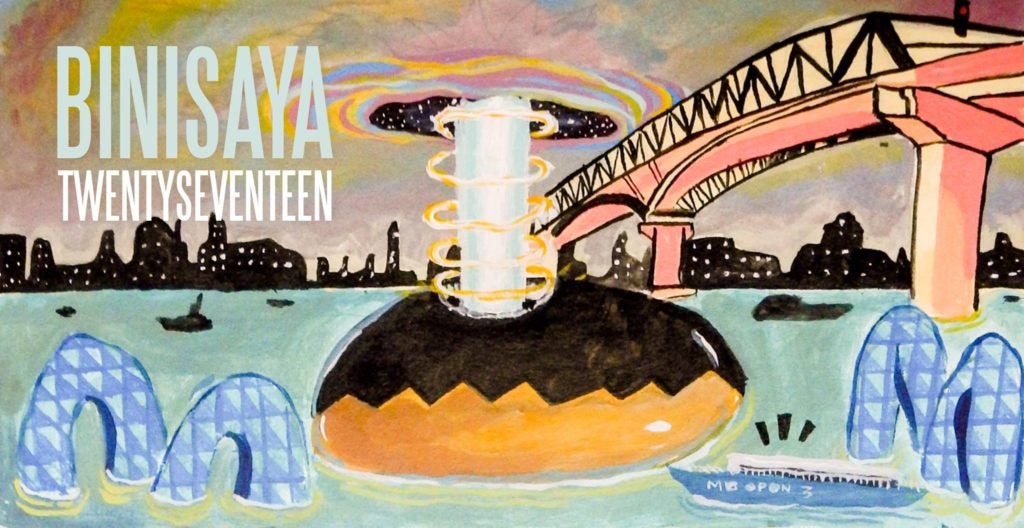 NOW on its 7th run, BINISIYA Film Festival sets its eyes on bringing the artistry and depth of Visayan-made films to the Cebuano audience.

Head on to Vibo Place this July 15 for the screening of BINISAYA short film collections from festivals over the years.

On July 24-28, there will be film appreciation/criticism workshops with Mariya Lim and USC Cinema teacher Atty. Grace Lopez. On July 28, Above the Line Productions’ Jill Anoba-Yap will discuss what it means to be a professional filmmaker and how to act like one on set at A Space Cebu. On July 29 and August 4-6, join an intensive workshop that aims to develop filmmakers and material through mentorship with battle-scarred filmmakers at the Binisaya Film Lab 2017.

On August 11, there will be another short film screening this time at A Space Cebu. Prepare to take on a filmmaking challenge with the 48-Hour Shoot Out initiated by the Motion Picture Society of Cebu on Aug. 11-13.

This year, BINISAYA goes around the province of Cebu with projector and laptop in tow to bring cinemas closer to the people. The two-week caravan will run from August 19 to September 2.

On August 25-26, Musician and Sound Engineer Gerald James D’Lonsod will reveal how to take your film sound to the next level at A Space Cebu.