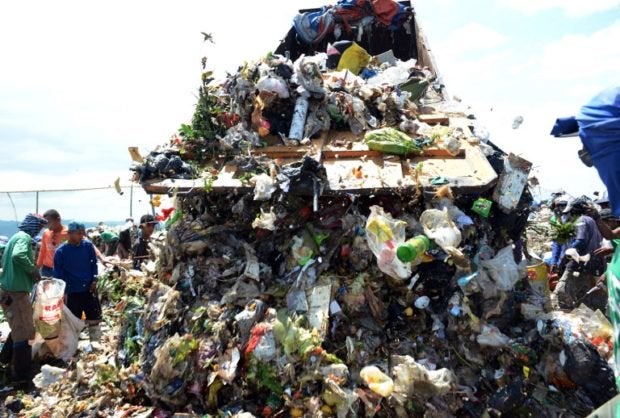 The Environmental Management Bureau (EMB) has ordered the closure of the Payatas landfill in Quezon City to pave the way for the review of the environmental clearance certificate (ECC) of the landfill operator, IPM Environmental Services Inc.

Jacqueline Caancan, acting director of the EMB, a bureau of the Department of Environment and Natural Resources (DENR), said the closure order issued by Vizminda Osorio, EMB-National Capital Region (NCR) director, was for IPM to refrain from operating the landfill “while we review” the company’s ECC.

The order was issued by the EMB-NCR office on Aug. 2 to prevent accidents, like “trashslides,” and injuries due to “inclement weather.”

Environmentalist groups on Sunday supported the closure of the Payatas dumpsite, stressing that it is “legally justified and long overdue.”

According to Section 37 of Republic Act 9003, or the Ecological Solid Waste Management Act of 2000, open dumpsites should have been closed in 2004, and the controlled dumpsites in 2006.

“It’s time barangay-based ESWM should be fully implemented by all local government units, as mandated by R.A. 9003,” Papa added.

“We have proof this can be done. At the same time, the closed dumpsite should be rehabilitated.”

The Payatas open dumpsite was converted to a “controlled disposal facility” in 2004 and then closed in 2010. The Payatas “sanitary landfill,” which started operations in 2011, will be closed in December this year as it is already near its carrying capacity limit.