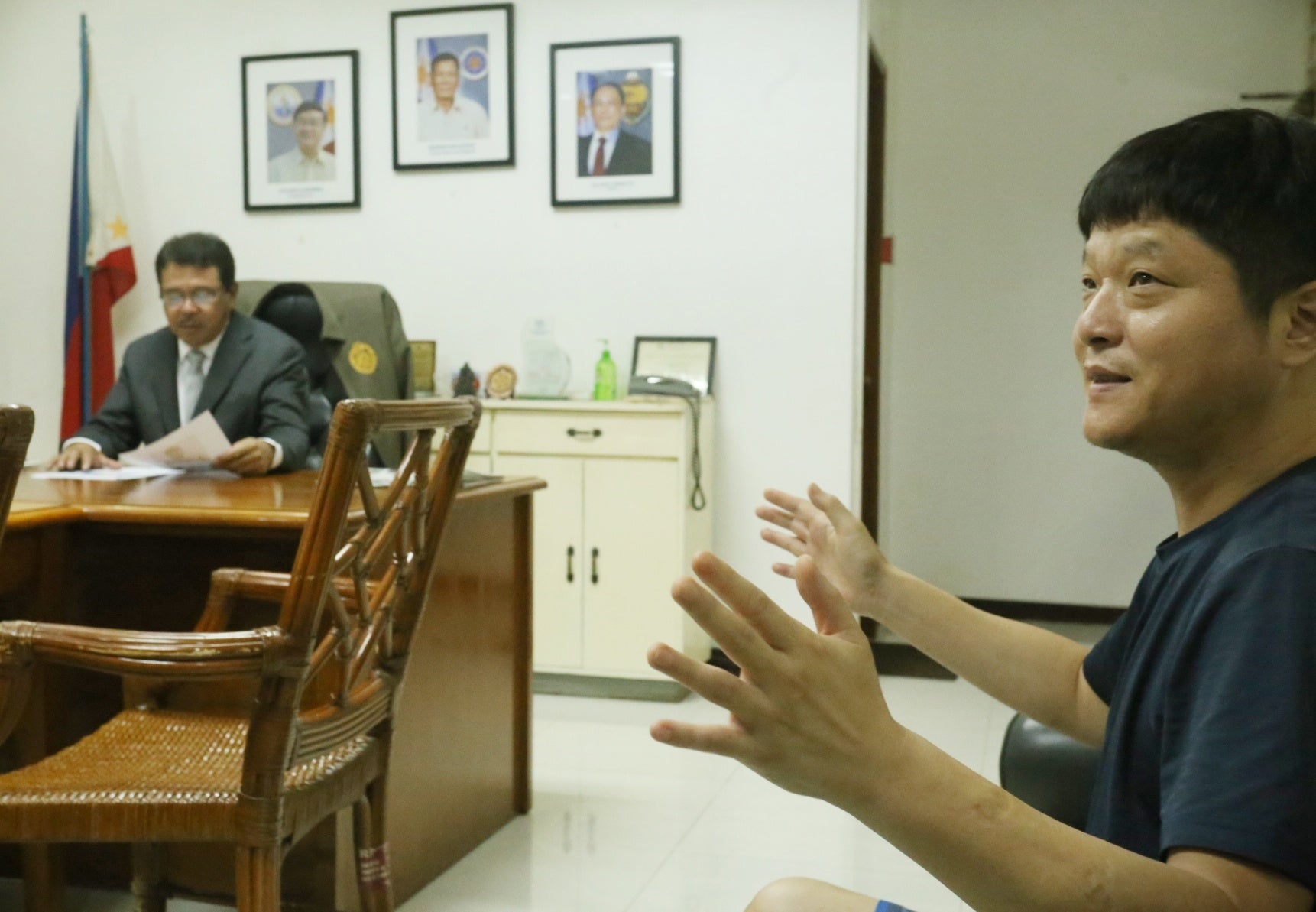 A Korean national, wanted for multiple counts of qualified theft and syndicated estafa, finally fell in the hands of the National Bureau of Investigation (NBI-7) after evading authorities for three years.

Park Jung Kwan, 46 years old, was arrested inside a hotel room in Cebu City where he stayed last Friday, September 1.

NBI-7 Director Atty. Patricio Bernales Jr. said that the Filipino associates of the Park brothers had already been arrested earlier while authorities were still looking for the whereabouts of the older Park.

Bernales said that the complainants in the brothers’ cases are mostly Korean nationals. There were no other details of the case disclosed except that the Park brothers have reportedly been staying in the Philippines for eight years and allegedly run a hotel in Lapu-Lapu City without permit.

Jung Kwan claimed that the case stemmed from a simple conflict with one of the complainants whom he identified as Cho Yung Kwson.

Jung Kwan said that he will file a petition for bail.

Read Next
Greco moves into CPDRC