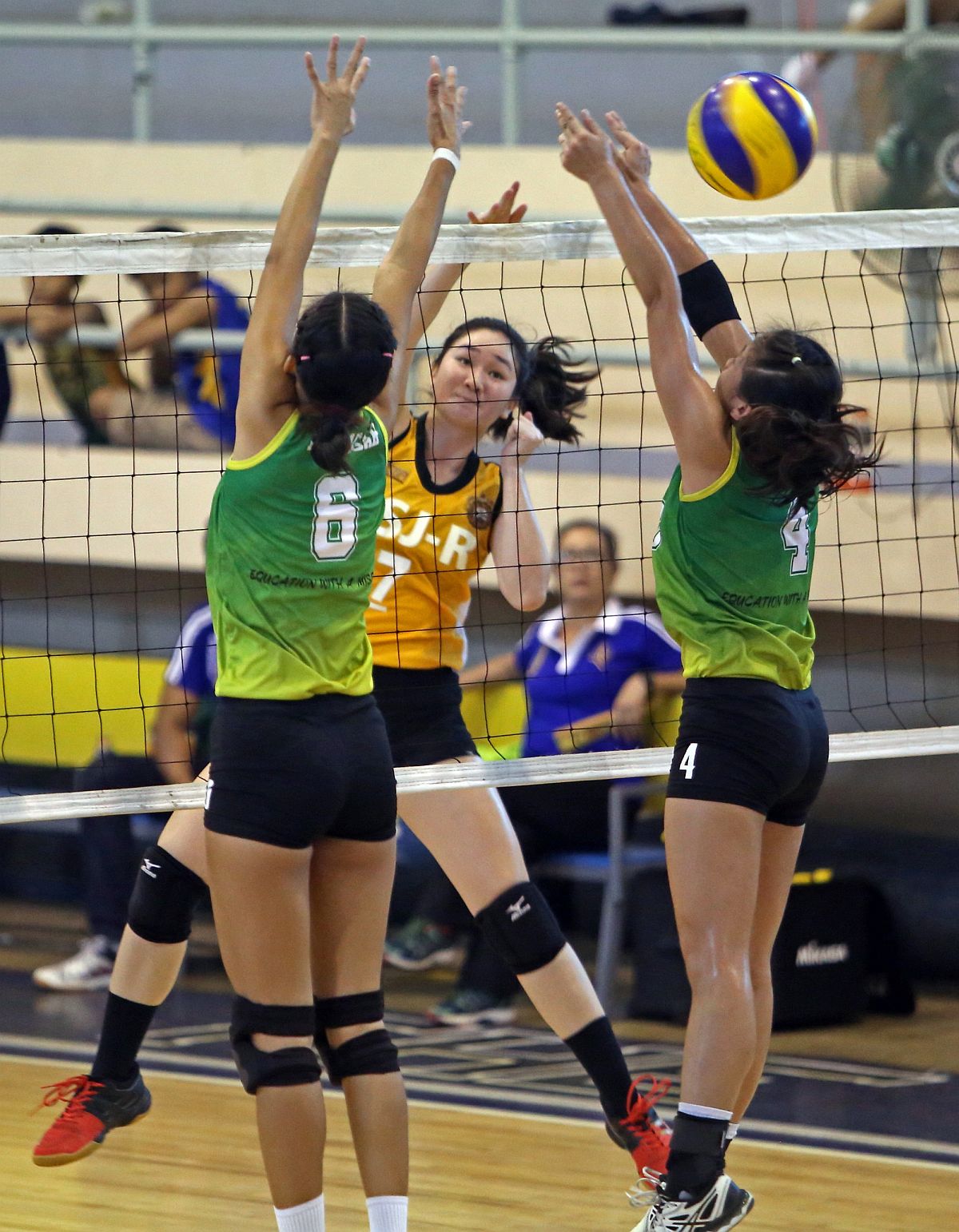 THE SOUTHWESTERN University-(SWU) Phinma overcame an opening set meltdown to hack out a 23-25, 25-18, 25-18 triumph over the University of San Carlos (USC) and advance to the semifinal round of the F2 Logistics Cesafi boys’ volleyball tournament on Sunday evening at the University of Southern Philippines Foundation (USPF) gym.

With the victory, the Baby Cobras finished the elimination round at the top of Pool B with an immaculate 3-0 (win-loss) card while USC dropped to 2-1.

Despite the loss, the Baby Warriors still advanced to the semifinal round by virtue of their second-place finish in their group.

SWU-Phinma mentor Dave Arreza said that they will have to work even harder in the semifinals as they expect tougher teams from here on.

“We still need to improve more. But I trust my players because all of them are positive thinkers,” Arreza said.

The best two teams in each pool after a single-robin eliminations will advance to the single round-robin semifinals with the top two teams vying for the title.

In Pool A boys’ action, the University of Cebu (UC) kept its immaculate record intact and moved a win away from advancing to the semifinals after a clinical win over the Don Bosco Technology Center, 25-21, 25-18, while USPF scored its first win in two games this season after trashing of Cebu Doctors’ University (CDU) 25-6, 25-18.

The loss was more heartbreaking for the Spiking Jaguars as they never fell to CIT-U in league history until last Sunday.