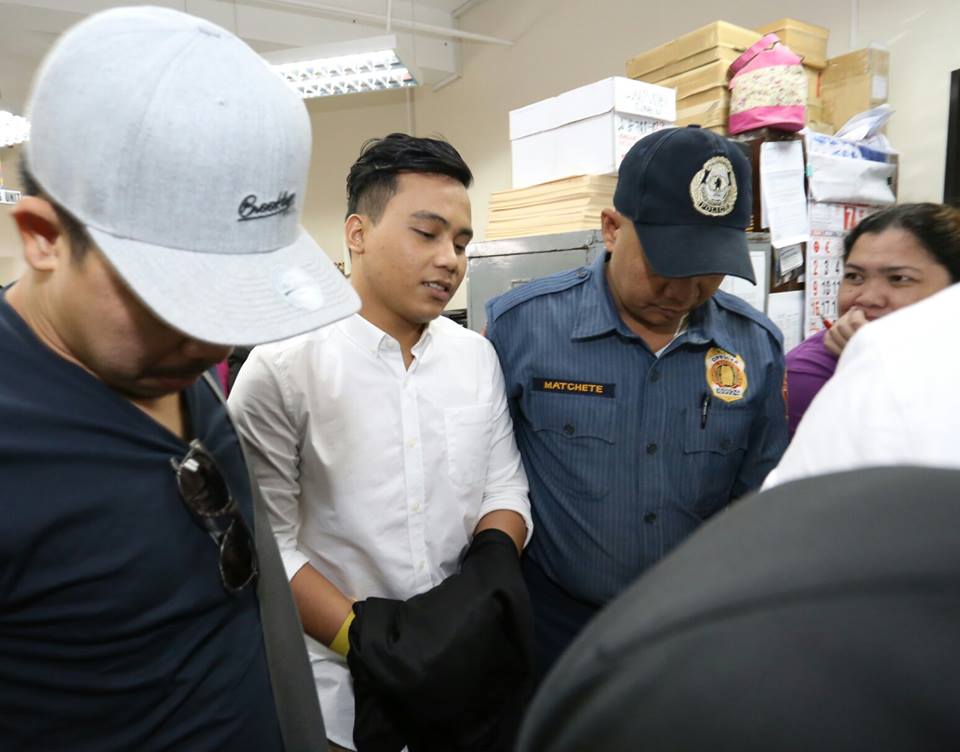 Belleza, 22, pleaded not guilty to charges of rape by sexual assault during the court proceeding. He was assisted by lawyer Frances Jan Villarino.

The 19-year-old teenage woman who claimed she was sexually molested by Belleza inside a condominium unit in Barangay Lahug last July 15 did not attend the proceedings.

In an interview, Belleza was grateful that the court dropped the charges against him. “Maraming mga pagsubok sa buhay, pero ang mga pagsubok na yan, hindi naman ibibigay ni Lord kung hindi natin kayang lampasan. (There are many trials in life, but God won’t give them to us if we could not bear them),” he told reporters. Belleza, a rice farmer from Negros Occidental, was the grand champion in last March’s Tawag ng Tanghalan, a talent search aired on ABS-CBN’s noontime program “Showtime.”

Belleza, 22, was arrested by operatives of the Mabolo Police Station last July 15 after he performed as guest in a comedy concert of the noontime show’s host Vice Ganda at the IEC Pavilion in Barangay Mabolo, Cebu City based on the claim of the victim. Prosecutor Ma. Theresa Casiño found sufficient basis to indict Belleza on charges of rape by sexual assault.

Sexual assault can be slapped against a person who inserts his or her fingers or any other object into the genitals of another person.

Based on the investigation of the police, Belleza and the victim knew each other and were textmates.

Belleza was released from police custody after he posted bail amounting to P120,000.