‘Aim for the truth’ 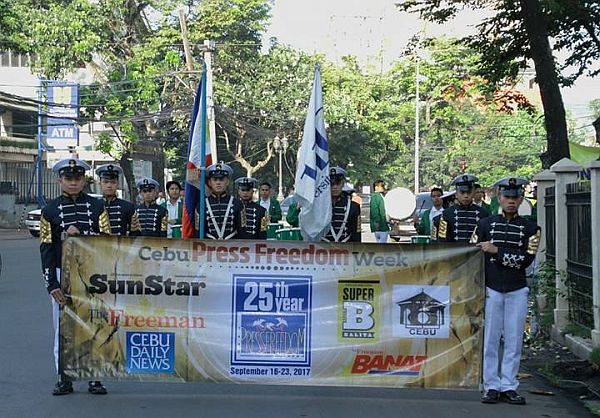 As Cebu’s media outlets held their annual Press Freedom Week celebration yesterday, they were reminded anew to treat their profession not just as a job but as a calling to report the truth to the public.

“We should always aim for the truth, that we should have to stand for it, in good and bad times no matter how difficult the journey will be,” Fr. 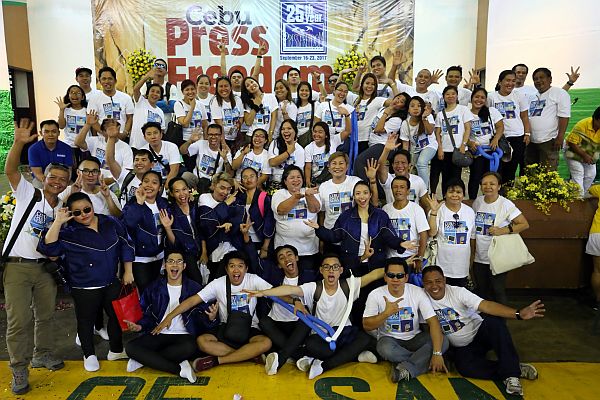 The Siloys of Cebu Daily News in a group pose after the event (top) while CDN’s dance team wows the audience.

“A profession is something you declared publicly, something that you do. But as a vocation, it means a calling, and if it is a calling, there is someone — the shift goes to another, not to you,” he told the Cebu-based media outlets at the University of San Carlos (USC) North Campus gym.

++++ Ebisa said the first Press Freedom Week celebration only drew 50 members and on its 25th year, now has more than a thousand in attendance.

The celebration started with a parade by Cebu’s print and broadcast media outlets starting at Fuente Osmeña Circle down to USC North Campus gym. This year’s convenor is Sun.Star Cebu. 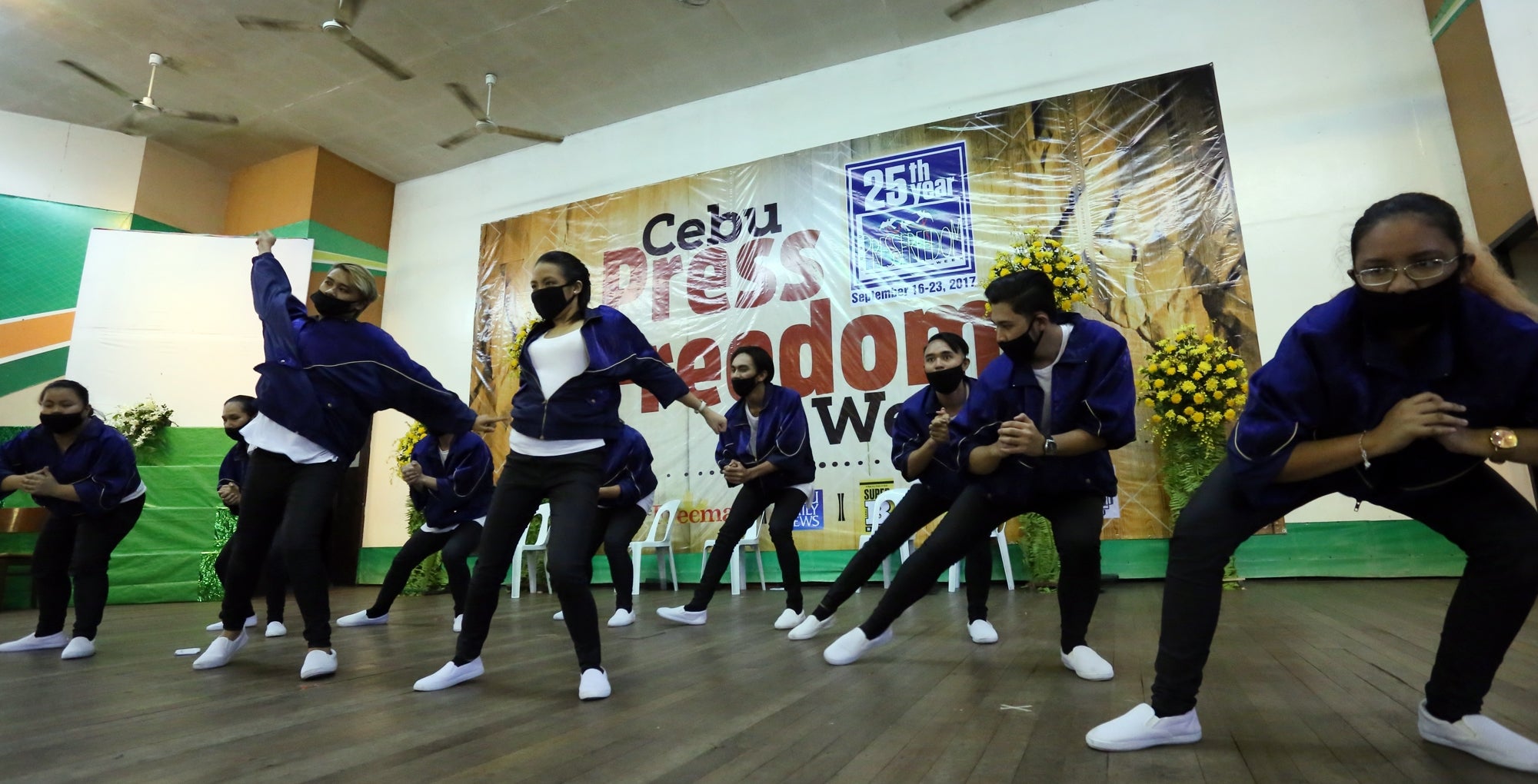 Aside from the raffle, the event also featured a dance competition that was won yesterday by the Freeman, which bagged the P20,000 cash prize.

A series of symposiums on issues affecting the media industry will be held starting today until Friday this week with a sports challenge and a party capping off the celebration on Saturday.