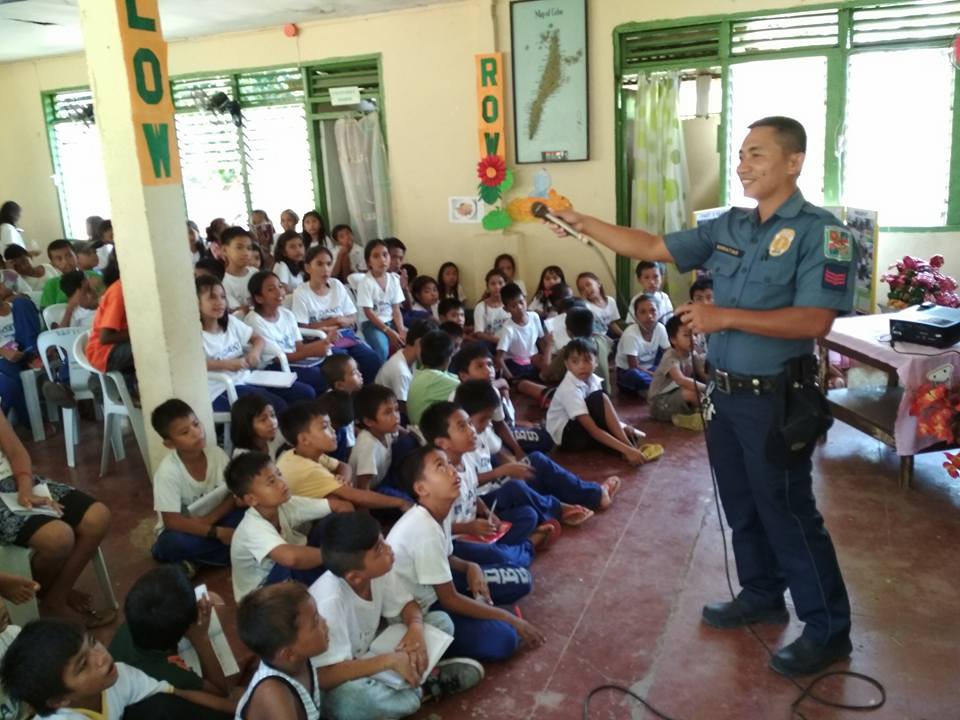 Who’s better to facilitate a drug rehabilitation program and tell people there’s always a chance to recover than someone who’s been there?

Ray Leonard Pitogo, a resident of Barangay Dakit in Bogo City, started using illegal drugs when he was 16 years old and said he consumed three to five small packs of drugs worth P200 a day.

As one of 209 people who completed the Bogo City government’s Rehabilitation and Reintegration program on October 17 last year, Pitogo now helps encourage users to join the program.

“There is always a light after darkness. Buhata kini dili tungod sa ubang tawo kundi para sa imong kaugalingon (Do this not for other people but for yourself),” Pitogo said.

Pitogo recalled that his constant use of drugs drove a wedge between him and his parents.

He said he lied to them to give him money to support his habit, and when they refused to do so, he turned violent on them.

The youngest of five children, Pitogo said he took four courses in a decade and didn’t pay his tuition so he can pay for his habit.

He said he even sold his mother’s jewelry for P24,000 to buy more drugs.

Jan Errol Duazo, a mental health nurse who invited Pitogo, said the two-phase program consists of rehabilitation which includes weekly testing and providing training and livelihood for those who passed the assessment.

Duazo said their program was effective since it started last year with only a 2 percent relapse rate for the participants.

Duazo said those who relapsed were minors who succumbed to peer pressure.

“They are still kids who easily get tempted. But they did not stop joining the program. At this point, we have to call in the parents and collaborate with them on ways on how to prevent another relapse,” Duazo said.

“A recovering addict is not frowned upon but something to be proud of,” she said.

She credits the program’s success to Bogo City residents.

“They love the program because we do not only work with them but also their families. We also encourage the participants to take part in most of the city’s activities so there’s a sense of belongingness,” Martinez said.

Aside from Re-re, Martinez said the Bogo City government also has its Drapes or Drug Awareness and Preventive Education Seminars which they hold in every school.

“We should go out of their way to help them. There is life after drugs, and we have seen and proven it,” Martinez said.