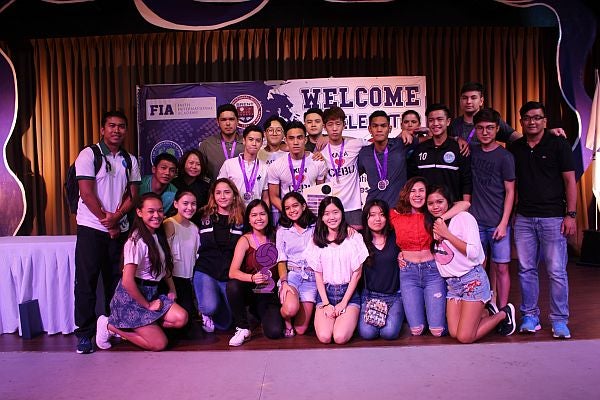 The CIS Dragons’ coaches and players show their medals and trophy.
CONTRIBUTED PHOTO

The Dragons led by skipper Michael Pochiet and All-ISAC Honorees Isaac Spencer, Drew Riveral and Ken Nishikura did not lose a set in the five-day tournament which concluded last Sunday.