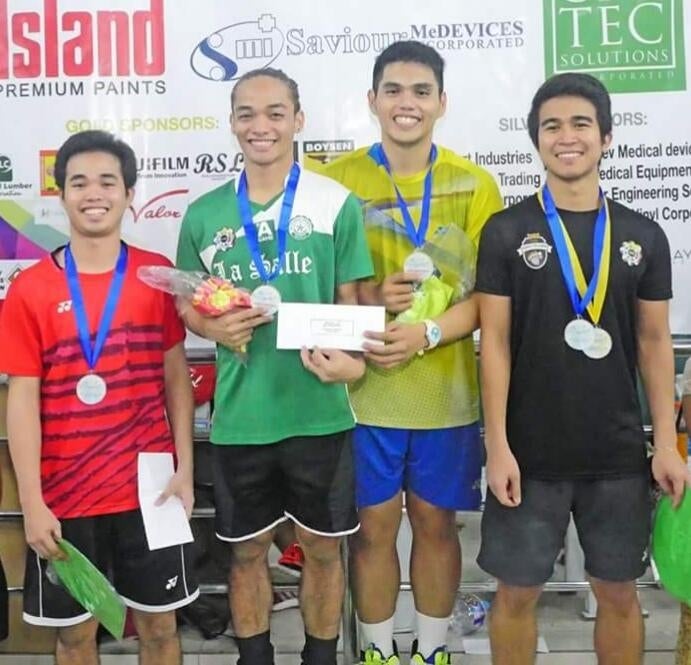 Jerick Obaob of Manila and Butuan’s Roy Lora combined perfect sets, acrobatic digs and powerful hits to bring down Mark Sotea and Matt Tungul of UST in the tense final of the Supermix Men’s Doubles division in the Primary Structures Badminton Club’s Play It Forward 4 held last Oct. 28-29 at the Metro Sports Lahug.

The biggest badminton tournament in Cebu to date, has pulled through despite some local entries playing the no-show card to protest the long breaks in between games.