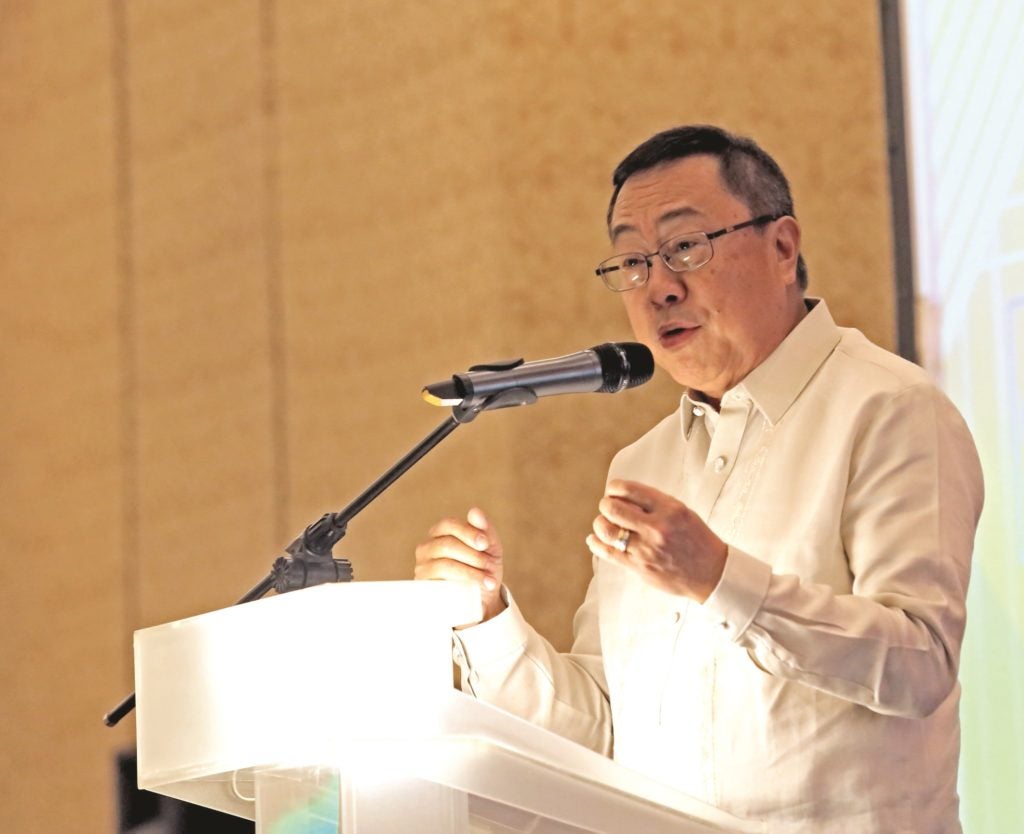 Cebu Landmasters, Inc. (CLI) chief executive officer Jose Soberano III was awarded as “Industry Entrepreneur of the Year” by Ernst and Young last October 18 at an awards banquet at the Makati Shangri-la Hotel.

EOY Philippines is a program of the SGV Foundation, Inc., with the participation of co-presenters Department of Trade and Industry, the Philippine Business for Social Progress, and the Philippine Stock Exchange.

Soberano was awarded for his remarkable role specifically in the Real Estate industry. He was credited for establishing CLI, which is now one of the top local developers in Visayas and Mindanao, to address the need for quality and affordable housing and later expanded to include residential estates, offices, condominiums, hotels and mixed-use projects.

Soberano is also this year’s Entrepreneur of the Year by the Cebu Chamber of Commerce and Industry.

“We have worked very hard to put CLI to where it is today and to make an impact on the lives of many Filipinos. This would not have been possible if not for the never-ending support of my family and the CLI employees who are part of my extended family,” said Soberano.

CLI just recently went public at the Philippine Stock Exchange. Its debut last June made them the first Cebu-based real estate developer to ring the bell.

“What inspires me now is to build a company that can last many generations. What further fuels us as a family-oriented company is the goal to become the leading homegrown real estate developer in the Visayas and Mindanao region by 2020,” said Soberano. /PR