Ateneo de Cebu, UV face off in CYBL U-19 finals 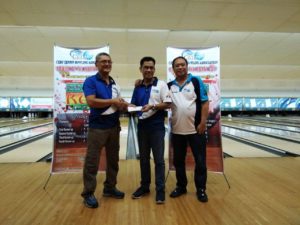 BITTER RIVALS Sacred Heart School-Ateneo de Cebu and the University of the Visayas (UV) are set to tangle in yet another title clash as they dispute the championship in the under-19 semifinals of the Cebu Youth Basketball League 3rd Conference after they bested their opponents in the semifinals last weekend at the SHS-Ateneo de Cebu Mango Avenue Campus along Mango Avenue.

Ateneo de Cebu was in front the entire way but still had to hang on in the fourth before coming away with the semis win.

Ray Lewis led the Magis Eagles in scoring with 13 points while Hans Mesina and Darren Ngo added 12 markers each.

On the other hand, UV banked on a strong second half performance to overcome 32-43 halftime deficit and make their way to the finals.

Former Adamson Baby Falcon Denzel Sabroso led the Baby Lancers’ surge in the fourth by scoring eight of his 13 points during that stretch.
Kenneth Brillo led UV with 14 points.

The CYBL 3rd Conference is the year-ending tournament of the CYBL. It has attracted a total of 73 teams in four different age groups.