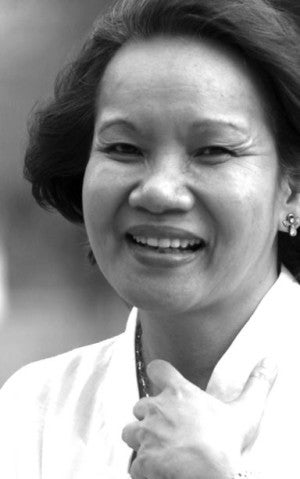 Two male relatives were irritated by the noisy child left in their care.

To silence him, they hit him and he died. Scandalized by such actions, I checked in the web on the treatment of children through time. In ancient times, physical punishment had been an accepted practice.

In the Old Testament, Proverbs is cited with “Withhold not correction from the child if thou beatest him with a rod thou shall deliver his soul from hell.” It was also pointed out that the use of punishment was a way to assert authority and this was “the main agent of social stability.”

The researchers though call attention to the “gentleness of Christ” as being ignored.

Others opposed physical punishment at this time like Quintilian and Plutarch who is quoted to have declared: “children ought to be led to honorable practice by means of encouragement and reasoning and most certainly not by blows or ill treatment.”

But he viewed this as “fitting for slaves.”

With the enlightenment and the emphasis on rights, more opposition emerged.

But most countries have outlawed corporal punishment done in schools. But “ritual punishment as a form of child discipline and used as a method “of preventing future behavioral problems” remain.

With the focus on human rights and the signing of the UN Convention on the Rights of the Child, new ways of “entrenching desirable social skills” are being practiced both at home and in school. Positive parenting has been encouraged.

In “non-punitive discipline” or positive discipline: “the parents avoid negative treatment and focus on the importance of communication and showing important aspects are reasonable and age-appropriate expectations, feeding healthy foods and giving clear instructions which may need to be repeated, looking for the causes of any misbehavior and making adjustments, and building routines.

Children are helped by knowing what is happening in their lives. Having some predictability in their day without necessarily being regimental will reduce frustration and misbehavior.”

Although there are times when I experience a strong temptation to inflict pain physical or psychological, I work at becoming a non-violent soul because I work and live with children.

I prefer my influence to be such that they become sensitive about the pain of others and gentle like Jesus.

Read Next
Vietnam and the relevance of Asean