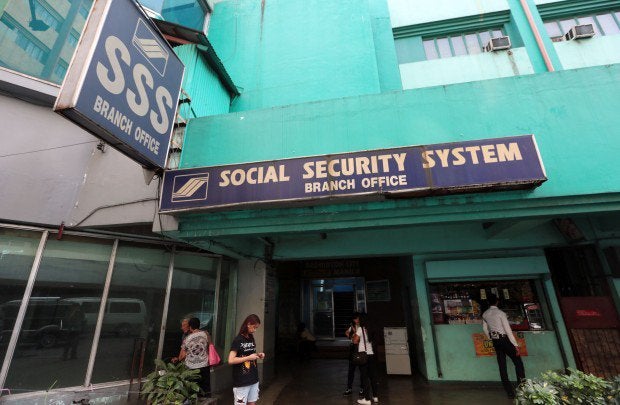 An office of the Social Security System.
Inquirer file photo

The House committee on good government and public accountability is poised to investigate the alleged profiteering of Social Security System (SSS) senior executives through stock trading.

“If the resolution filed by Congressman Carlos Zarate is referred to the committee, then we are duty-bound to look into the mess,” Surigao del Sur Rep. Johnny Pimentel, who chairs the committee, said in a statement on Sunday.

“We’ve always made it a point to act on every resolution and every privilege speech assigned to the committee,” Pimentel said.

According to Zarate’s resolution, four SSS executives, who are now under administrative investigation for “serious dishonesty and grave misconduct,” allegedly “took advantage of their positions, personally traded in stocks, and made money for themselves while they were managing the pension fund’s equity investments.”

The executives, supposedly benefited from personal trades based on “material nonpublic information” on Philippine Stock Exchange-listed companies which they obtained from the pension fund’s accredited stockbrokers, Pimentel said.

They also purportedly received lucrative initial public offering (IPO) share allocations from the stockbrokers under their direct supervision, he added.