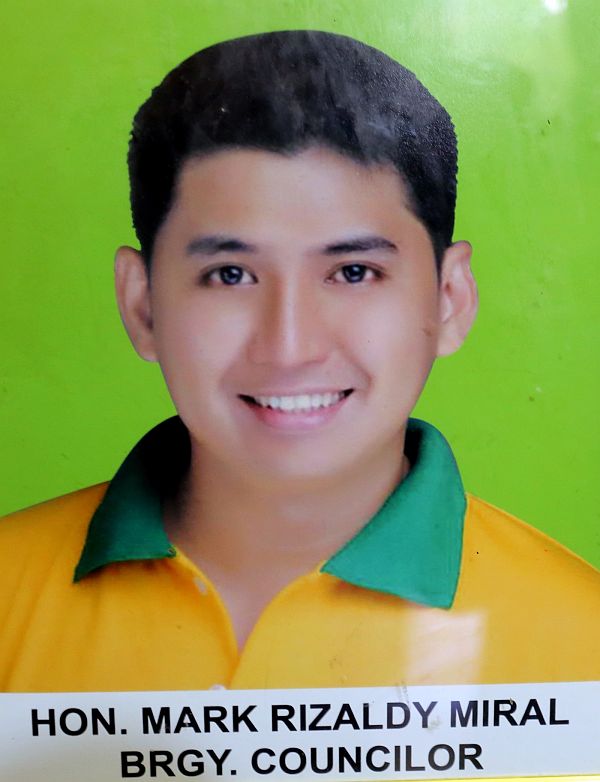 According to Department of the Interior and Local Government (DILG) 7 Regional Director Rene Burdeos, Miral will automatically assume as barangay captain by operation of law.

Miral was the number one councilor, garnering the most number of votes, during the last 2013 elections.

“We discussed about the wake of Kap Imok. We want to bring his remains to the barangay sports complex for the sake of our constituents. But we still have to coordinate with his wife,” he said.

He also said he will soon call for another meeting with barangay officials to discuss other concerns in the barangay like the release of salaries for their more than 100 workers especially since it is almost the end of the month.

“We will seek guidance from the DILG because I think the signatures are still that of Kap Imok. We still don’t know what to do. We will ask for advice,” he said.

With the expected assumption of Miral, Burdeos said the barangay council of Ermita will have to come up with a list of recommendations for Miral’s replacement at the Sangguniang Pambarangay.

The suggestions will be submitted to the mayor’s office who will decide on whom to appoint as new barangay councilor.

The 35-year-old Miral, who is only a first-termer barangay councilor, said they are still in shock with Rupinta’s death and greatly saddened especially that Rupinta and the other barangay officials just finished serving their six-month suspension for allegedly not cooperating in an anti-drug raid in their barangay last year.

(This is a truly difficult time for us and is probably the hardest thing we have to deal with. I hope the police will do everything so that justice will be given to the family)

Rupinta was killed by two unknown assailants last Thursday evening while he was driving his pickup vehicle on his way home to Liloan town. He was with his common-law partner Jocelyn Mendoza who was not hurt during the incident.

Miral said they plan to bring the remains of Rupinta to the barangay by Monday although they still have to coordinate with the family.

Read Next
Cebu trial for Boniel cases; detention at CPDRC