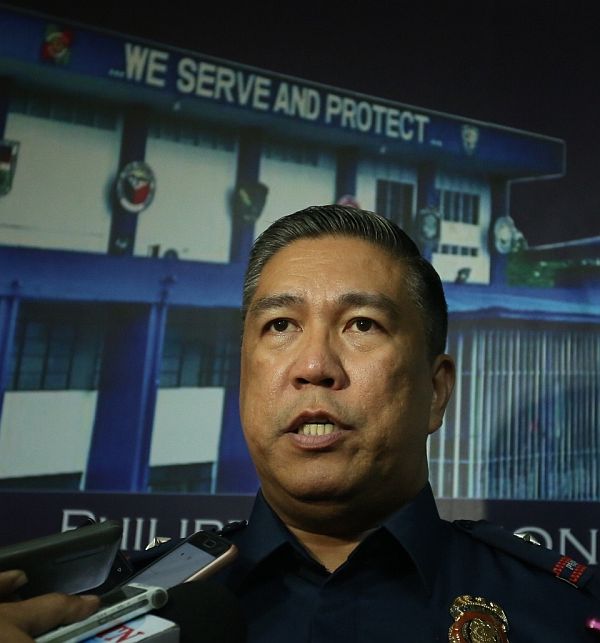 THERE are no “gangster cops” in Central Visayas.

Duterte said during Senator Manny Pacquiao’s birthday on Sunday that at least 60 police officers including three police superintendents would be asked to leave the service as they would return to the war on drugs.

“I am 100 percent sure we have no personnel included in this list. I can say we do not have ‘gangster cops’ here in the region,” Espino said.

He, however, said that some 60 police officers, who were in the list of police officers in February of this year with alleged links to illegal activities, were still being investigated and monitored by the Regional Internal Affairs Service in Central Visayas (RIAS-7).

Read Next
No more fun runs, sports events at SRP