Bring the feast closer to home with a Hukad franchise 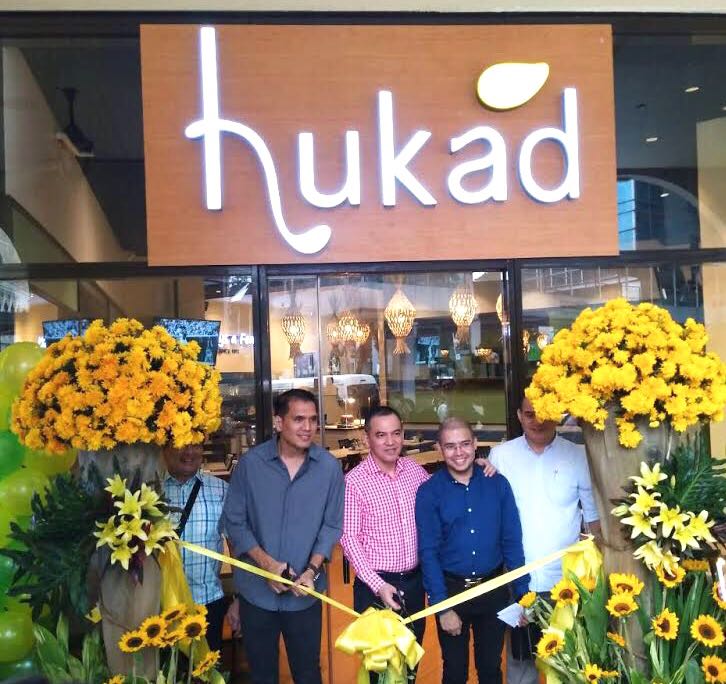 When it comes to delicious, home-cooked style meals, Hukad by Golden Cowrie is definitely the place to go. With over 30 years in the restaurant industry, this proudly Cebuano brand has captured and perfected the flavors of Filipino cuisine, serving up feast-worthy dishes that make every meal a celebration.

As a testament to Hukad’s success, the restaurant now has over 45 branches nationwide and has recently opened its doors at the SM City Dasmariñas in Cavite, Ayala Clover Leaf in Quezon City, Ayala Mall Feliz in Pasig City, The Podium in Mandaluyong, The Venice Grand Canal Mall in Taguig, and the Sands Gateway in Danao City, Cebu. 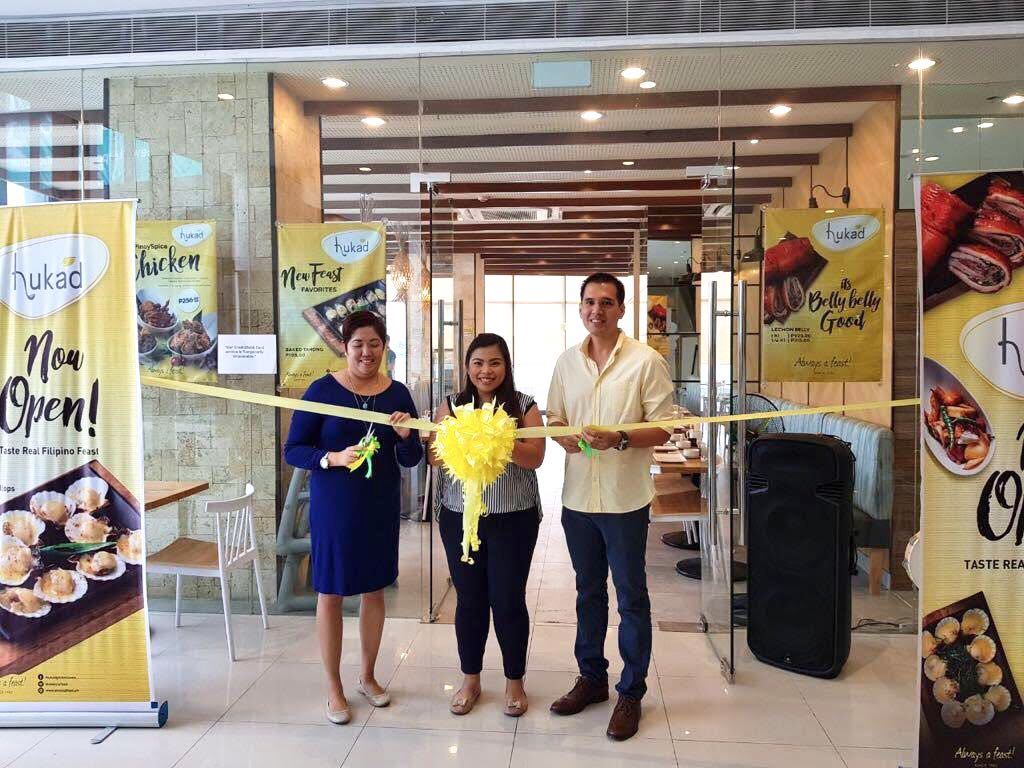 Bring the feast closer to home with a Hukad franchise in your city. A franchise allows partners to use the trade name and propriety marks of the brand for five years, with support and training to be provided by the company. To franchise a feast, submit a letter of intent, detailing the proposed site with complete address and sitemap, to [email protected]

Read Next
A dose of Guyabano at SM City Cebu