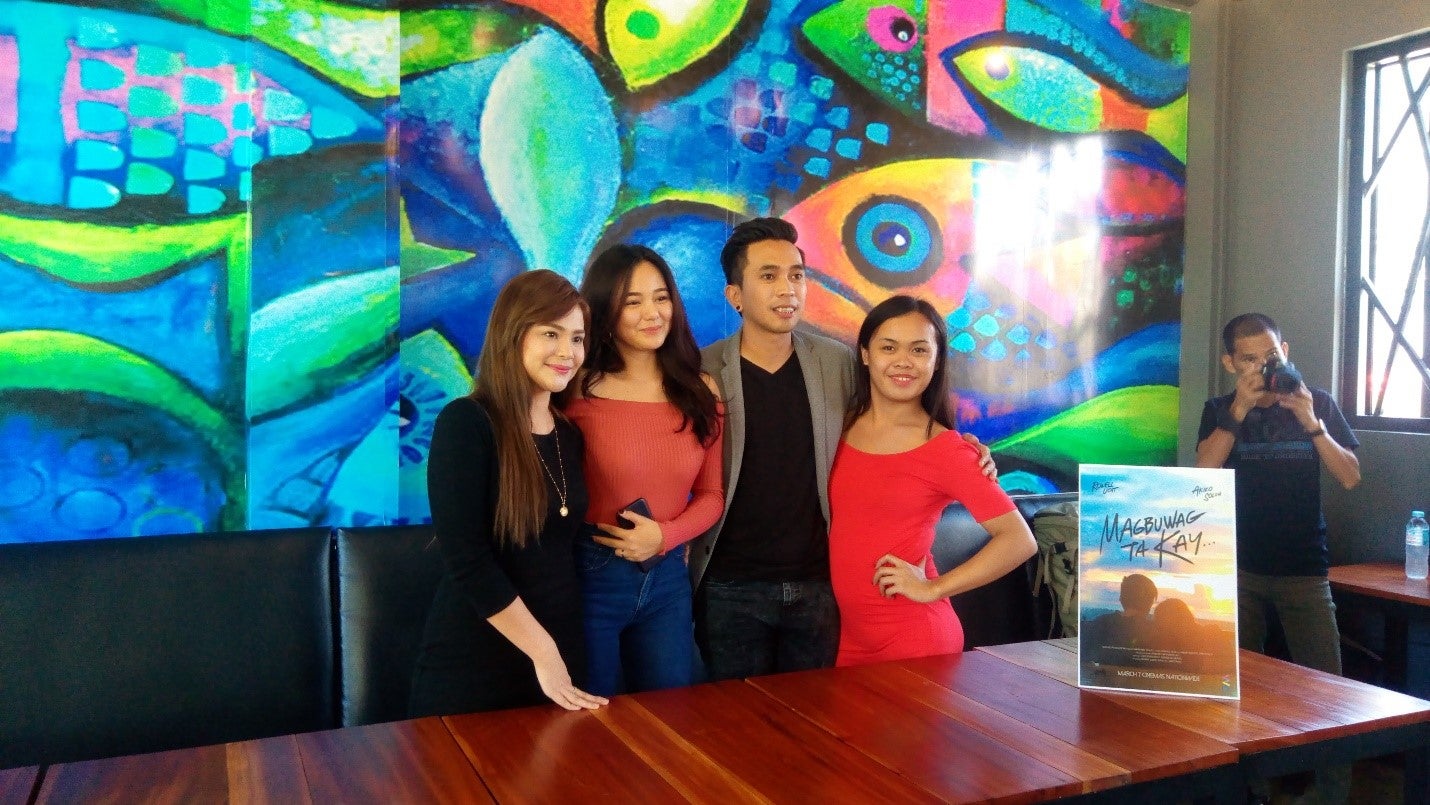 The film is directed by RJ Aquino and Janice Perez, written by Therese Villarante and Jude Gitamondoc, and is produced by Heritage Productions.

The movie follows the story of a couple who decides to plan their breakup upon learning that one of them is migrating to Canada, believing that separation is inevitable.

The nationwide distribution of the film marks a big step, not only for the filmmakers but also for the Cebuano film industry as a whole as it paves the way for Bisaya films to be given more recognition in the national scene. They cast expressed their excitement and hoped for a positive reception from the non-Bisaya community.

She also recognized all the hard work that the people involved had put into making the film and pushing for its nationwide release.