Partylist group calls for unity in fight against HR violations 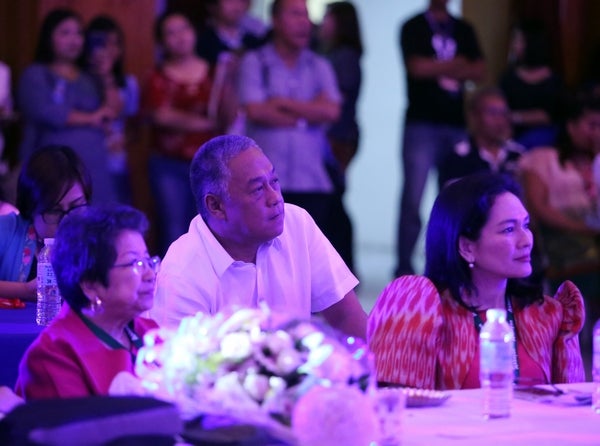 LEADERS of the militant partylist group Akbayan marked its 20th anniversary yesterday by calling on Filipinos to unite and protest the human rights violations committed in the government’s war on illegal drugs.

In a speech, Sen. Risa Hontiveros said institutions that protect democracy are under siege by a “creeping dictatorship.”
Hontiveros, who won a congressional seat under the Akbayan banner, said the administration’s war against illegal drugs is “a guise for a war against the poor” which resulted in the deaths of thousands.

The senator also denounced the deportation of Giacomo Filibeck, deputy secretary general of the Party of European Socialists, who was invited to the Akbayan congress.

Filibeck was held at the Mactan-Cebu International Airport and then deported after being blacklisted for “engaging in illegal political activities.”

Read Next
PNP drive vs illegal drugs will not end – Bato