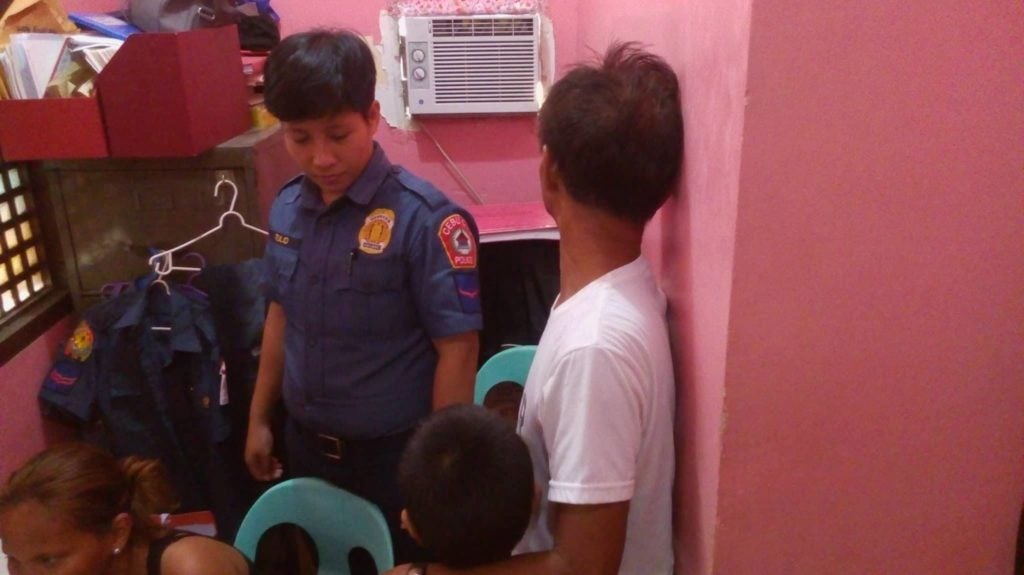 A 50-year-old Barangay Zapatera resident is facing a child abuse case after he was accused of hurting a seven-year-old boy on Wednesday in the barangay.

Christopher Gorre was accused by the boy’s family of manhandling the child after he refused to heed Gorre’s call for him to stop playing near the stage that Gorre and his companions were setting up in the area, said Chief Insp. Paul Kenneth Albutra, Parian Police Precinct commander.

Albutra said that investigation from their Women, Children Protection Desk officer, showed that Gorre allegedly picked the child by the head with his two hands and held the child up for a few minutes causing the child to cry in pain.

Albutra said that Gorre got angry at the child after he and his playmates, who were playing near the stage that Gorre and his companions were setting up, refused to heed his call to stay away from the area.

The child later told his mother what happened. The child’s mother and grandfather later went to the police to report the incident.

The police later arrested Gorre and a child abuse case was filed against him.

Gorre was detained at the Parian Police Precinct.