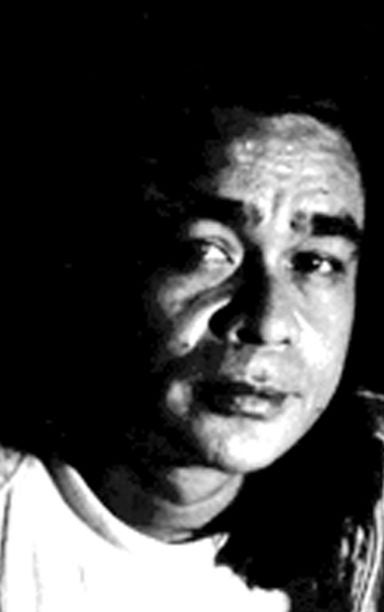 Its been years since I saw a Pop/Rock concert. Last week, I went finally with family to “Songs of Summer,” an evening show of local bands. I had fun. Most likely because the bands were having fun also.

And who else would be there but my friend Cattski Espina? I know her from the old days from places like Handuraw and Turtle’s Nest. Cattski played that night.

I had fun listening inside a nostalgia for the old days; But unmistakably, the feeling of life continuing despite the current politics: With or without me, Fun!

I will have to admit I went to the concert with family for family. My niece, Amanda Gabucan, sings with the band calling itself, “Intertwined.” She sings with Henrick Perstano and a large group of eight other young people — by my count that night.

They are a full band: vocals, drums, percussions, electric guitars, keyboard, brass, and winds: Very confident musical competence without losing the essential spontaneity of jazz. Most of the songs are in English with a growing repertoire of songs in Binisaya.

I imagine Cattski encouraging this group to write Binisaya and I fully agree.

This is a band with a huge potential for making it farther than any local band has ever gone. You can feel their electric potential. Pardon the pun.

It wasn’t as if I went to this concert just for Amanda.

The story is a little bit longer than that.

I had always known Amanda played music and did gigs at several places in Cebu. I did not expect she would become something of a social media sensation with my own children and, quite to my surprise, a number of my students. I teach art.

I should just stop here. But part of my own personal experience was to think about how local pop culture is defining itself quite definitively. Used to be, we worried about cultural identity, harping at the “derivative” nature of our art and pining for the indigenous. Over the years, I’ve grown a need to reassess my own mindset.

Western musical influence is inevitable. But over the years, since the 1970s, this Western influence has grown more global than Western.

Perhaps it has grown more truly popular than populist, as if there is an essential difference between the two. Perhaps there is.

Perhaps this is not at all bad.

For see where populist nationalism is bringing us.

But enough said! Here is a group of very talented young musicians playing great pop music in a language they so inevitably own.

It is entirely up to them where this language will take them.

The older artist can only hope the Filipino of local pop culture will always be there, even if existing in a manner so difficult to understand it is easier to play as music and intonate as song rather than verbalise by way of the essay. They and I were simply having fun.