‘Raise your voice, not the sea level’ 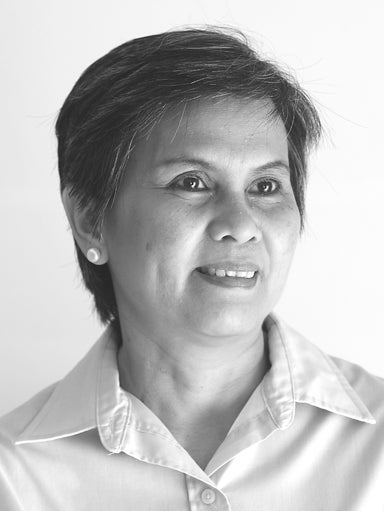 The end of May brings to a close the Month of the Ocean.

Its celebration was doubly significant because the pristine Benham Bank and portions of the Philippine Rise, were declared by the President as a no-take zone, where only research is allowed, and a fisheries management area where fishing is strictly regulated, and only for passive gear.

It was clearly a victory for our oceans and our people.

This month is observed as the Philippine Environment Month due to Presidential Proclamation No. 237 signed in 1988 by then President Corazon C. Aquino.

It is intended “to heighten the environmental consciousness of our people and to generate greater participation and integration of efforts through the extended celebration of environmental protection concern and awareness in the country”.

But, with limited participation, it was deemed urgent to have the entire month as a period of activity raising to propel people and leaders alike to mainstream environmental protection and conservation in their day-to-day decisions.

Public awareness has certainly improved but still urgent actions are needed to bring back the richness of our natural ecosystems, now as ravaged as our citizens are with the climate crisis.

“Raise Your Voice, Not the Sea Level” is this year’s theme of the Philippine Environment Month.

This is a clear call for everyone to be on board and be more responsible in having lifestyles which do not destroy our environment and do not add more carbon into the atmosphere.

Public officials who are implementing our environmental laws, and there are a handful, should exert their influence to have more good stewards like them in the public sector.

Because of sea level rise, and other strong factors such as building the resiliency of our corals and sea grass ecosystems and our mangroves to climate change, doing away with reclamation projects, rebuilding overfished fishing grounds and the shift to renewable energy as the primary energy sources are compelling actions to fight climate challenge.

It is fitting, that on the last day of May and the first day of June, the Visayan Sea Enforcement Summit was held in Bacolod City.

Visayan Sea is definitely the place where the convergence among stakeholders in the provinces of Cebu, Negros Occidental, Iloilo, Masbate and Capiz, including national government agencies and non-government organizations, is taking place.

The rules on reference points and harvest control are among other interventions discussed for science-based policies.

Calls for the rules on vessel monitoring to be promulgated by the Bureau of Fisheries and Aquatic Resources are reverberating once more, as effective tools to strengthen the fight against illegal commercial fishing.

Let’s do it, Pilipinas!