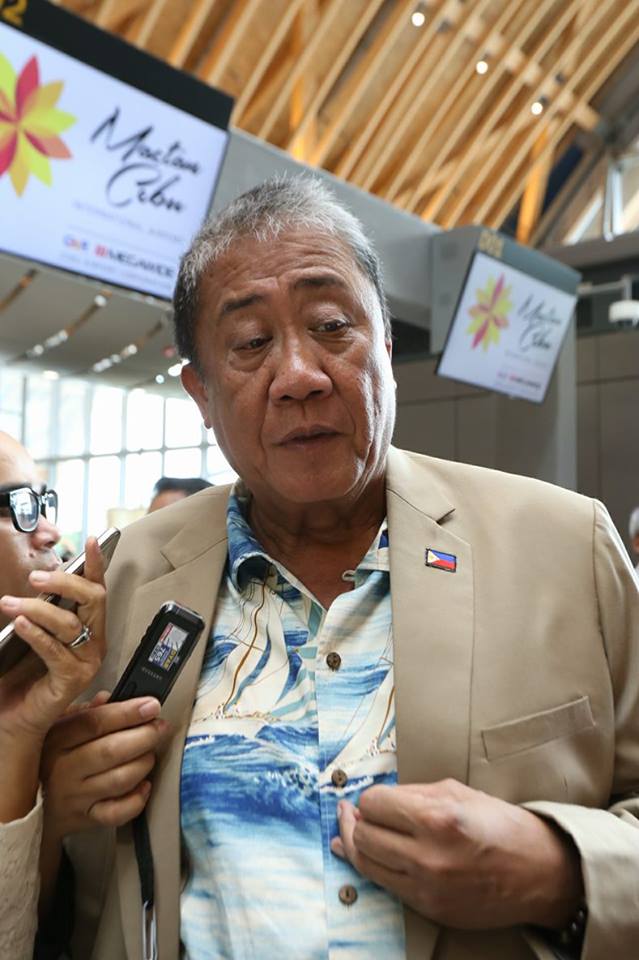 Transportation Secretary Arthur Tugade said they will be meeting with representatives of World Bank in Cebu tomorrow, June 8, as a “last-ditch effort” to resolve the fate of the P27-billion Cebu Bus Rapid Transit (BRT) project.

Representatives from the National Economic and Development Authority (NEDA) will also be joining the meeting, he said.

“We are trying to make a last-ditch effort. I am meeting with World Bank tomorrow (Friday). They are coming here and we will meet here in Cebu, precisely to discuss the issues and ramifications,” he told reporters at the sidelines of the inauguration of the Mactan Cebu International Airport (MCIA) Terminal 2 on Thursday afternoon.

Tugade said the meeting will thresh out the positions of those who are in favor of the BRT and the arguments of those against it.

While there is an argument between having the BRT or a Light Rail Transit (LRT) system instead, Tugade explained that it could be a combination of both and even including a monorail system.

“There is no one system that will solve all the traffic and transportation problems in a given locality. There’s got to be a basket of solutions addressing different ways,” he added.

The World Bank, together with the Agence Francaise de Developpement (AFD), the international lending arm of the French Government for development projects, granted the Philippines a loan in 2014 amounting to US$198 million for the implementation of the BRT project.

Aside from the meeting, Tugade said the group will also be personally looking at the alignment of the BRT project.

As to the position of the group following the meeting, he just said “abangan” or “wait for it.”

It will also focus on the BRT’s requirement of a dedicated lane in relation to existing roads that may be only two lanes currently and are surrounded already by buildings.

Cebu City Mayor Tomas Osmena, a staunch support of the BRT project, is not invited in the meeting, he clarified.

Read Next
Police to intensify monitoring after Briton’s arrest