Marixi Prieto retires from the Inquirer 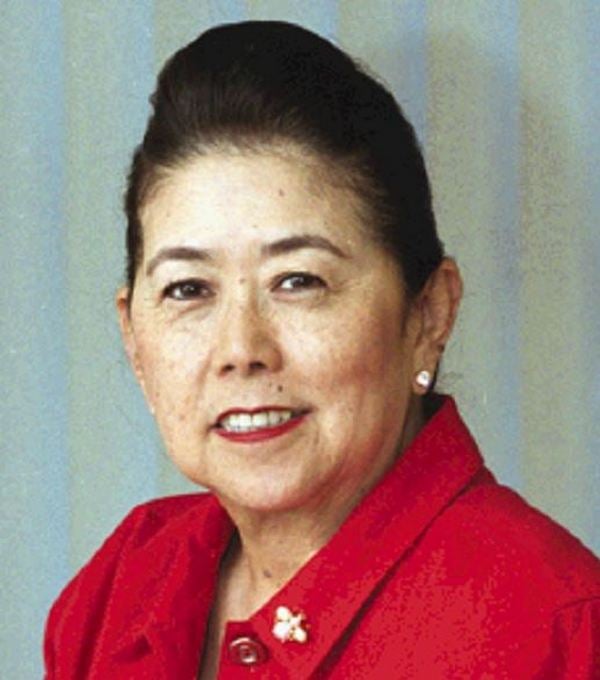 MARIXI R. Prieto, Chair of the Board of Directors of the Philippine Daily Inquirer, Inc., announced on Friday at the company’s annual stockholders meeting her retirement as chair effective immediately.

She said that, at 78 years old, it was time to transfer the management of the company to a new leadership.

She expressed her desire to “spend more time with her family, especially with my grandchildren, and devote my energies to various advocacies, charity organizations and foundations.”

Under her leadership, the Philippine Daily Inquirer grew from a print organization to a multimedia entity.

“I unassumingly joined the Inquirer in the late ‘80s and it never crossed my mind that would be No. 1 and diversify into different media platforms,” Prieto said.

The Inquirer was at the forefront of momentous political and social events that changed the course of the country’s history.

Ma. Alexandra Prieto-Romualdez shall continue to serve as president and CEO of the company. She said, “I will continue to draw inspiration from the Chair’s legacy and that the principles of accuracy and fairness that guided her in the management of the newspaper will be strengthened.”

Raul Palabrica has been elected as new chair of the company. A lawyer by profession, he graduated from the University of the Philippines and served as legal counsel and Reader’s Advocate of the Inquirer for more than 10 years, in addition to being a columnist of the Opinion and Business sections for three decades.

He was a commissioner of the Securities and Exchange Commission from 2005 to 2012. He brings to the position his extensive experience in corporate law and editorial management.

Read Next
TOMAS QUESTIONS EXCLUSION IN THE TUGADE-WB MEET