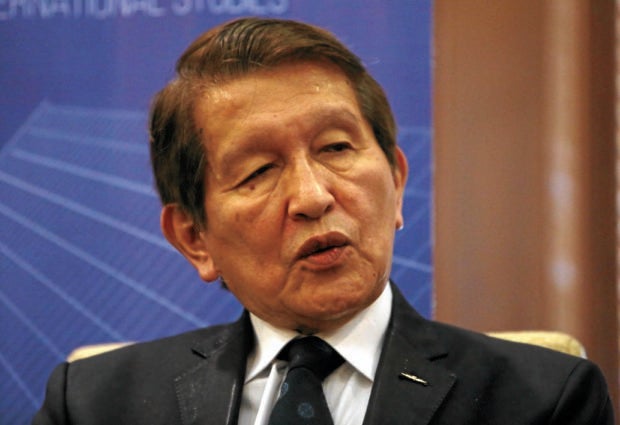 Golez, who served as former President Gloria Macapagal Arroyo’s security adviser from 2001 to 2004, was also a six-term congressman of Parañaque City from 1992 to 2001.

“It is with sadness that I post here that Danny Suarez just called me with the information that our former colleague, ROILO “ROY” GOLEZ, passed away due to heart attack. May his soul Rest In Peace!” Fariñas said.

Golez was a product of the country’s public school system as he graduated from Quirino High School in Project 3, Quezon City.

Golez went to the Philippine Military Academy, and was a graduate of the prestigious US Naval Academy in Annapolis, Maryland. He was likewise a former Philippine Navy officer.

He took up Masters in Business Administration at the University of the Philippines in Diliman, graduating as class valedictorian.

He was a former postmaster general, and governor of the Philippine Red Cross. He was also as recipient of the Ten Outstanding Young Men (TOYM) award.

Golez had been vocal about the government’s handling of the dispute in the South China Sea, as he fiercely advocated for the Philippines’ rights to the West Philippine Sea.

Golez was born in Romblon on January 9, 1947. His parents were both public school teachers.