On the right Trax 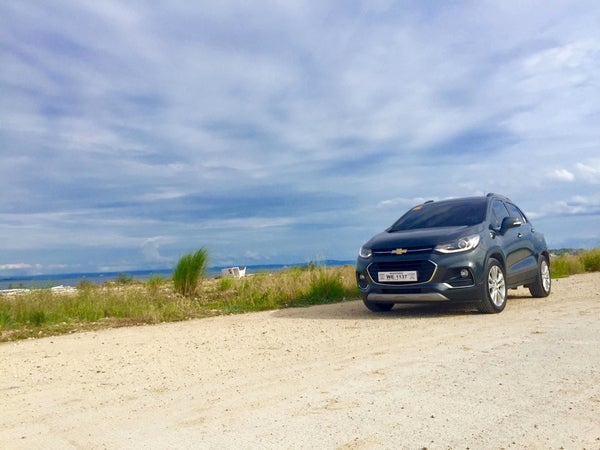 With more aggressive styling, this Chevy crossover has become a serious contender

The first time we wrote about the Chevrolet Trax in April of 2017, we pointed out one thing that we thought the crossover lacked to be able to keep in step with the competition: its ability to stand out.

But by the time our review came out, Chevy had already launched a facelifted version of the crossover.

And boy did it look better this time. 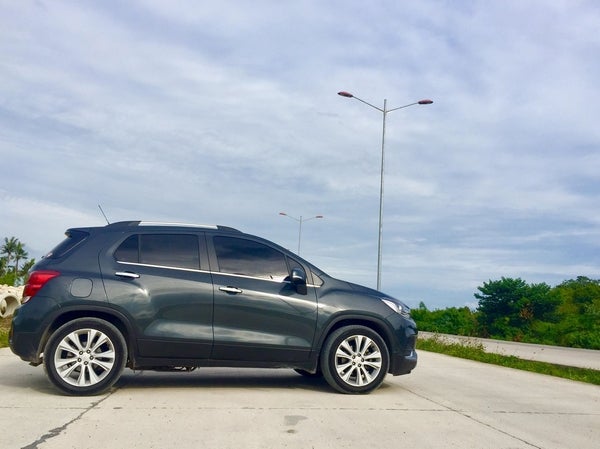 It was not until just this month that we were able to get our hands on the upgraded Trax LT, and this was through our good friends at Chevrolet
Cebu.

We have already seen pictures of the new Trax all over the Internet, but looking at it in metal gave us a clearer picture of how serious Chevy was in making sure it was among the best in the segment.

The facelifted Trax’s most notable change comes up front, as it now sports a more aggressive front fascia that is capped off by headlights with LED daytime running lights.

Its rear is now equipped with a more stylish set of tailights, too, and its 18-inch wheels look more sporty this time.

The new combination of aggressive and premium styling sits well for the Trax.

Add that to its impressive practical features carried over from the older version, the Trax becomes a great option for those going for an urban crossover.

Among the things we liked with the Trax is its light steering, responsive engine and compact size that is just right for our tight and busy streets in Cebu. 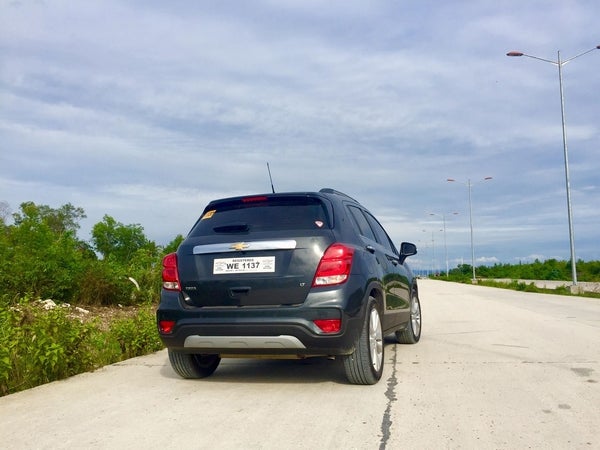 The 1.4-liter turbocharged 4-cylinder engine paired with a 6-speed automatic transmission is practical for everyday motoring. It is also a performer with a power output of 140 PS and 200 newton meter of torque.

Just like before, it has the right tech features inside that can make wives and children happy.

It is equipped, for example, with the most advanced connectivity, including support for seamless smartphone integration through a 7-inch diagonal touchscreen Chevrolet MyLink Infotainment System, providing a smarter way of making calls and getting directions, and allowing easier access to messages and music.

Other key features include a push start/stop button for keyless engine ignition, a 230-volt socket in the rear to power up portable devices on the road, and cruise control and audio mounted controls on the steering wheel.

It really is a perfect crossover for the family.

And with Chevy making it look better this time, we think the Trax is on track towards being a very serious contender in its segment.

Read Next
Kim thanks Singapore for hosting summit