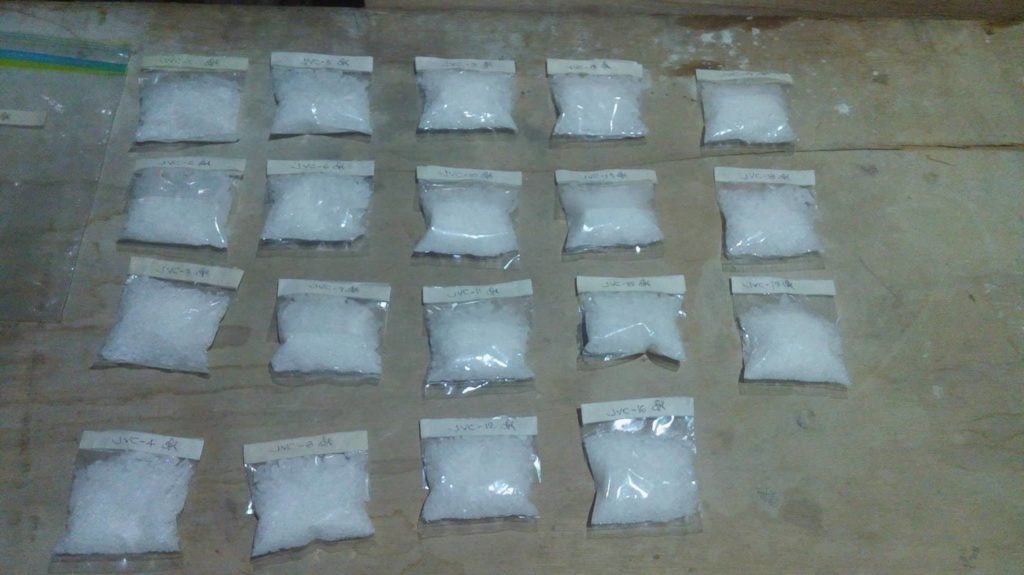 A tombstone maker was arrested during a drug bust inside the Carreta Cemetery in Cebu City, on June 12, Tuesday evening.

Police identified the suspect as Joel Castro, 44-years-old, during a buy-bust operation conducted by the Cebu City Police Officer.

The suspect is now detained at the Cebu City Police precinct pending the filing of charges against him.

Read Next
WAGE HIKE IS NOT ENOUGH