WATCH: ‘Gaga’ makes you laugh at your first heartache 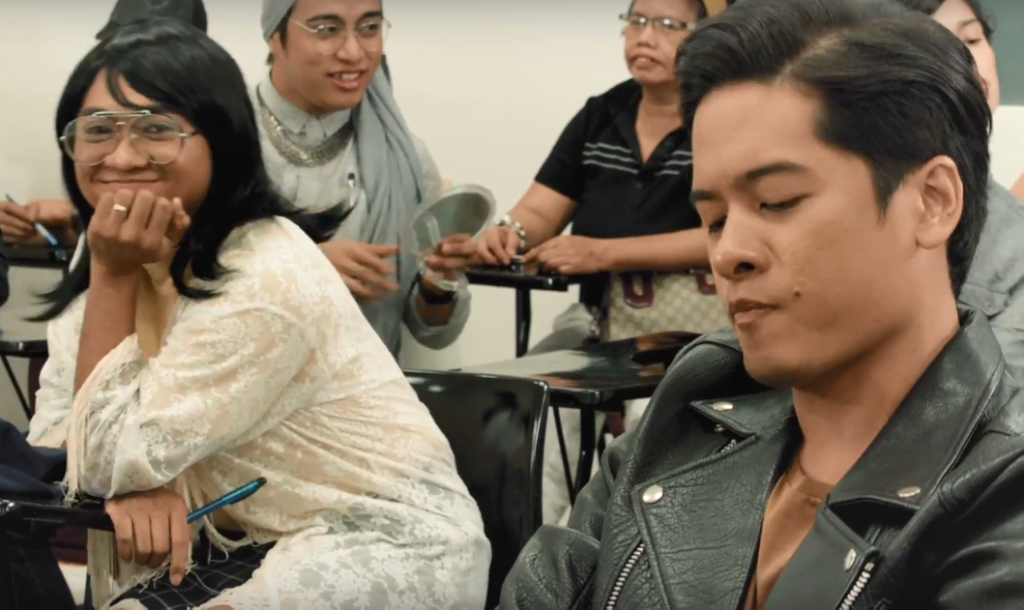 The long-awaited music video of “Gaga,” the single of GMA Artist Center singer/actor Nar Cabico is finally out.

Cabico posted the official music video on his official Facebook on Saturday (June 30).

The song is sure to be induce LSS (Last Song Syndrome) among its listeners as its melody is catchy and the video is a creative and humorous take on teenage heartache. Adding more sass and spice to the video is the participation of actors Alex Medina and Lovi Poe. 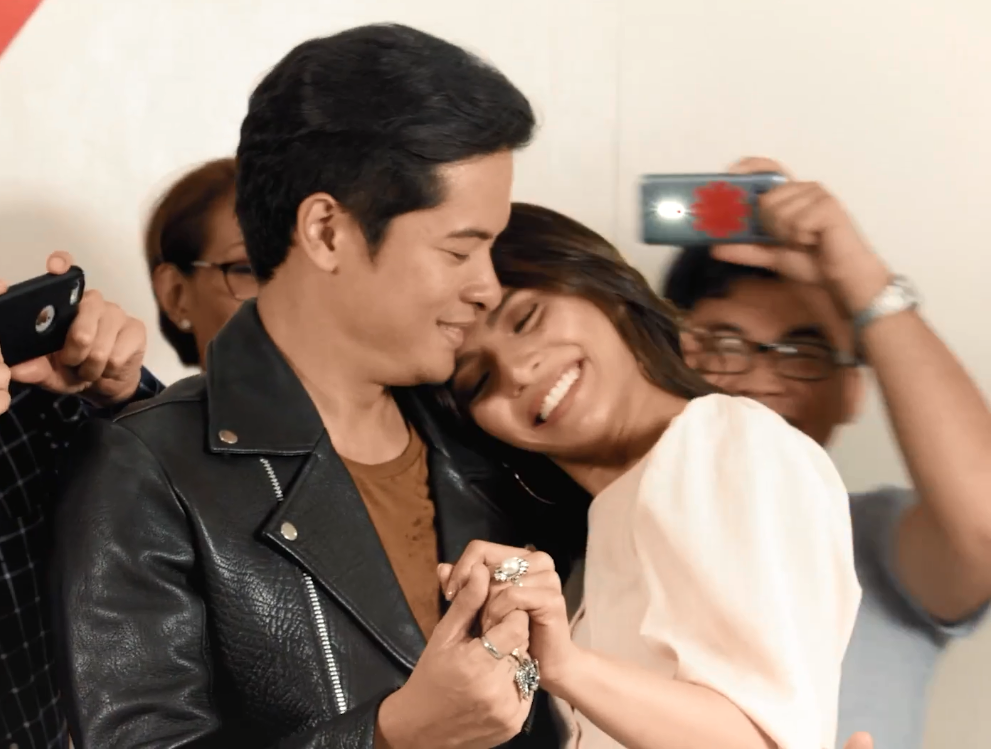 “Gaga” is the original soundtrack of GMA Network’s drama, romance, comedy primetime series “The One That Got Away” which was launched October last year.

Nabico was also part of the cast.

“Gaga” was also nominated as Best Novelty Song at the 31st Awit Awards.