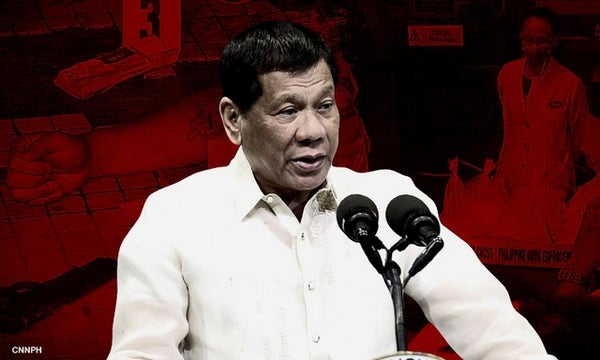 To ensure that government authorities fall within the limits allowed by law in their campaign against illegal drugs, the Commission on Human Rights in Central Visayas (CHR-7) has launched a probe into the killings, particularly those that involved law enforcement units.

To date, the commission has investigated at least 70 cases of alleged extrajudicial killings (EJK) in the region.

Of the cases investigated by CHR-7, at least six, which involved either policemen or operatives of the Philippine Drug Enforcement Agency (PDEA), were elevated to the Office of the Ombudsman.

But the cases still remain pending at the anti-graft office. 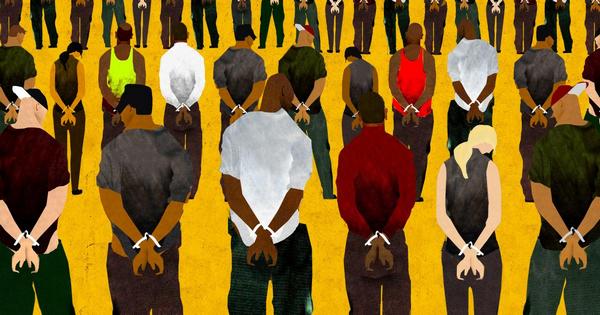 The low number of complainants purportedly indicates that the families of many EJK victims have lost hope of ever getting the perpetrators to answer for their crimes, dismayed by the lack of progress in the investigation of pending cases.

On the other hand, the high number of unsolved killings reportedly signals what could fearfully be the country’s growing intolerance.

CHR-7 chief investigator Leo Villarino said he understood the public’s sentiment on the slow pace of justice in the Philippines; but cautioned people against taking the law into their own hands.

“The wheels of justice grind slowly. But does killing suspected criminals speed up the pace of justice in our country? In fact, when we kill a criminal, are we not committing another crime? How can you be better off than a criminal?” he asked.

“People have been impatient, and the product of this impatience is the spate of killings. But will these killings solve the case of illegal drugs? We have yet to see whether killing suspected criminals will be the solution to the drug problem,” he added.

Villarino said that a major stumbling block in the CHR investigations is the police refusal to cooperate.

“All we want is for the police to cooperate so that they can help shed light about the incidents and let the truth come out. But the problem is they are not providing us with the necessary reports,” he said.

CHR-7 is now contemplating on actions to take in order to compel the Philippine National Police (PNP) to submit the necessary documents needed by the commission in its probes.

As to why police units refuse to provide CHR-7 with documents needed for its investigations, the head of the Regional Police Office in Central Visayas (PRO-7) gave an almost unmistakably nonchalant response.

“The CHR-7 have investigators too so they could do their own investigation,” said PRO-7 director Chief Supt. Debold Sinas.

“If they want to secure documents from the police, they better seek first the permission from Camp Crame,” he added.

Villarino called on the PNP to always abide by the law in dealing with criminal suspects.

Every suspect, he said, deserves a day in court.

“Even if they are criminals, they should be given the opportunity to defend themselves in court. Who knows they will be cleared of the accusations. That’s better than seeing them dead without even having the opportunity to prove their innocence,” said Villarino.

On President Rodrigo Duterte’s two-year performance, the region’s chief human rights investigator had this to say of Duterte and his crime busting techniques: “He repeatedly says that he’s a lawyer. But apparently, he neglected human rights in our country.”

“If I could speak to him personally now, I would tell him to uphold and respect human rights. A country that does not respect the rights of its citizens is bound to fail,” he added. (To be continued)