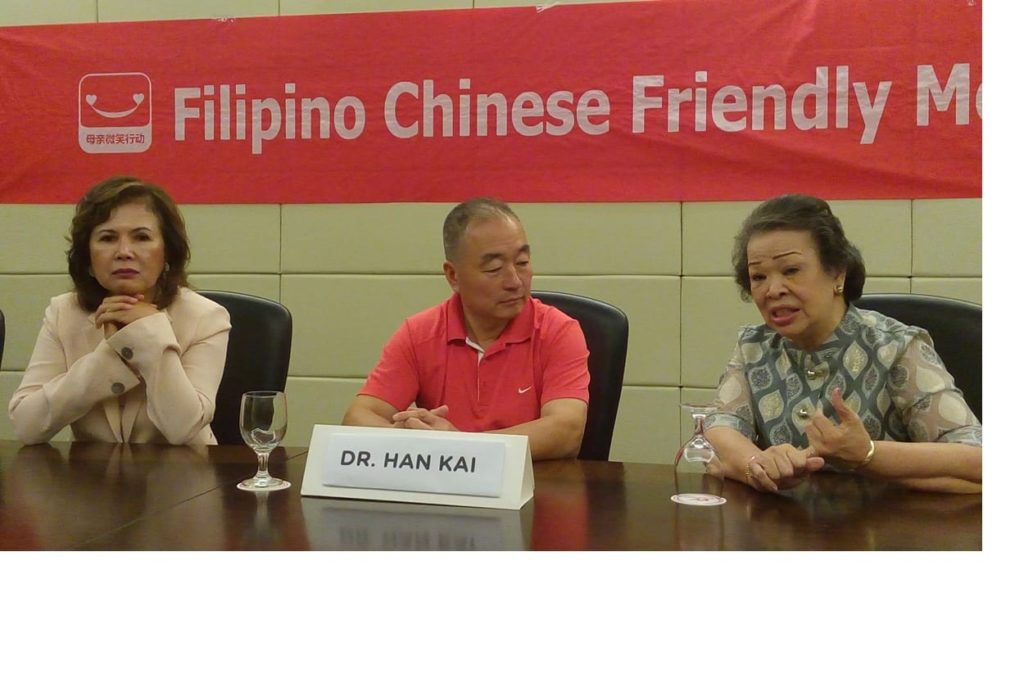 Surgeons from the Philippines and China will bring smiles into the faces of children with cleft lip or cleft palate as they open their Filipino-Chinese Friendship Medical Mission today.

Dr. Han Kai, head of the Chinese delegation, said that the screening of patients will start at 8 a.m.

As soon as the patients are ready, operations can already start Thursday afternoon and will continue until 5 p.m. on Saturday at the North General Hospital in Barangay Talamban, Cebu City.

Kai said they can accommodate around 60 to 80 patients aged six months and above during their three-day mission, their first in Cebu and the Philippines.

“We are planning to make this into a yearly event that will not only be limited to Cebuanos but anyone who comes to the mission,” he said in an interview yesterday.

“What we do is more than just the surgery. We are doing this from the heart,” Kai added.

Dr. Vivina Chiu, a member of the board of directors and medical director of the Mariquita Salimbangon-Yeung Charitable Foundation Inc. (MSYCFI), said surgeries would normally cost P75,000 to P100,000 per patient.

But because they have volunteer surgeons, anesthesiologists and pediatricians joining their mission, they are able to bring down the cost to P30,000 that will mainly be spent on medicines and hospital use, she said.

The reduced cost is shouldered by MSYCFI and their other partners, this time the Operation Smile for Mothers in China led by Mrs. Zhang Feiyun.

“We take care of everything that the doctors need, venue, food and the legwork,” said Mariquita Salimbangon-Yeung, MSYCFI founder and chairperson.

Chiu said MSYCFI also gives out a bag of goodies for the patients to bring home with them after they are discharged from the hospital.

Yeung said that MSYCFI has engaged in “Operation Smile” missions in the last 20 years and has helped around 6,000 patients from Cebu and other parts of the Visayas and Mindanao.

Kai said today’s mission will bring together 70 Filipino and 54 Chinese volunteers that would include doctors, businessmen and students, among others.

Volunteers from the Philippines and China will be divided into groups to screen patients and prepare the operating rooms. The actual surgery can start Thursday afternoon.

Each surgery would take at least two hours to complete.

“Every patient will be treated as VIP,” Kai said.

Chiu, a pediatrician, said cleft deformity normally develops while the baby is still in the mother’s womb. This may result from folic acid deficiency or genetics.

Quoting worldwide statistics, one of every 600 newborn baby is often diagnosed with a deformity.

To reduce cleft cases among infants, Chiu said, the Department of Health (DOH) has been campaigning among pregnant mothers to eat a lot of fruits and vegetables and take folic acid supplements to make sure that the woman’s body is ready for pregnancy.

Read Next
Man in jail accused of molesting stepdaughter