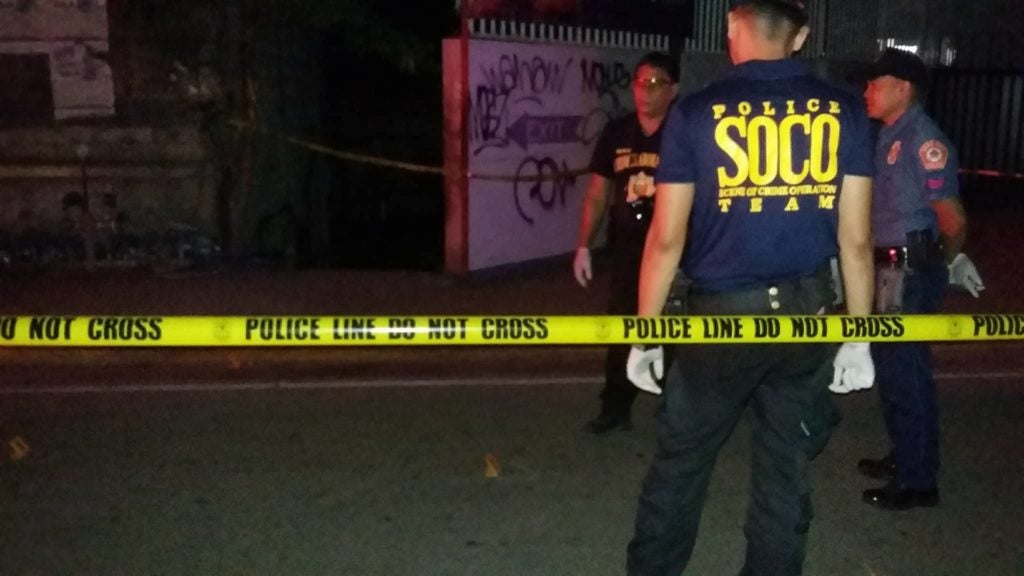 Medical responders from Barangay Lorega San Miguel immediately brought the victim to a private hospital, but the physicians declared him dead on arrival.

The police, however, failed to apprehend the suspect after he eluded arrest in Barangay Mabolo, Cebu City. The suspect’s motorcycle and helmet were left in the area.

Chief Insp. Kenneth Paul Albotra, Parian Police precinct commander, told Cebu Daily News that the victim was on his way home when the gunman fired shots at him.

Albotra added that Manal was included among the barangay officials named in the list of narco-politicians of President Rodrigo Duterte.

He was also among the subject personalities in the implementation of Oplan Tokhang by Parian Police precinct a month ago.

Manal served two terms as a councilman, being elected in 2010 and 2013. He led the committee on youth during his incumbency.

The former councilman, who ran as barangay captain in the last May 2018 elections under Bando Osmeña Pundok Kauswagan (BOPK), but failed to win.