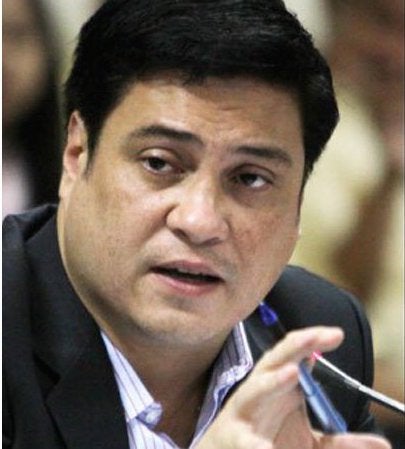 SENATE Majority Leader Juan Miguel Zubiri has warned yesterday that talks on the postponement of the 2019 elections could scare away investors.

Zubiri issued the statement after House Speaker Pantaleon Alvarez earlier said it would be “practical” to suspend the elections to allow for a faster shift to the proposed federal form of government. Several senators have also weighed in on the issue.

“Dapat ‘wag muna pag-usapan [‘yan] dahil natatakot ‘yung mga investors (We should not talk about it yet because investors are becoming afraid),” he told DWIZ.

He also cautioned the Con-com against rushing the proposed new Charter.