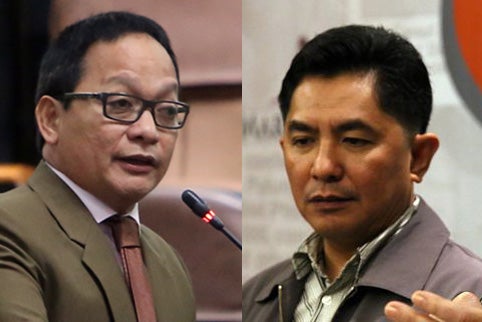 THE Commission on Human Rights in Central Visayas (CHR-7) was hoping that President Rodrigo Duterte would make pronouncements that would support more human rights adherent policies during his State of the Nation Address (Sona) today.

CHR-7 Director Arvin Odron said they hoped for the President to put emphasis on the state policies that protect a person’s constitutional rights, especially during law enforcement operations.

“CHR is hoping for the President to reiterate with clear conviction the policies of his administration particularly on the observance of due process and respect for human rights consistent with the declared policy of the State to serve and protect the people without discrimination,” Odron told Cebu Daily News.

In Central Visayas, a number of casualties during police operations are being probed by the CHR-7 due to contentions that their rights were violated by state forces.

Last Wednesday (July 18), another sets of cases were added to the files of CHR-7 after six individuals were killed during separate police operations across Metro Cebu.

“I hope he will likewise mention how his administration will execute the commitment of the Philippine State, to the international community, and to the Filipino people, to value the inherent dignity of all human persons and its commitment to guarantee full respect for human rights,” he added.

Garganera, who sits as chairman of the city’s Police Advisory Council, said peace and order could not only be achieved by the pouring of the resources and logistics on law enforcement units, but also through making the public understand the consequences of breaking the law and the circumstances that led to the commission of crimes.

“Peace and order can’t be achieved using police solutions alone. It needs the collective understanding and support of the community,” Garganera said.