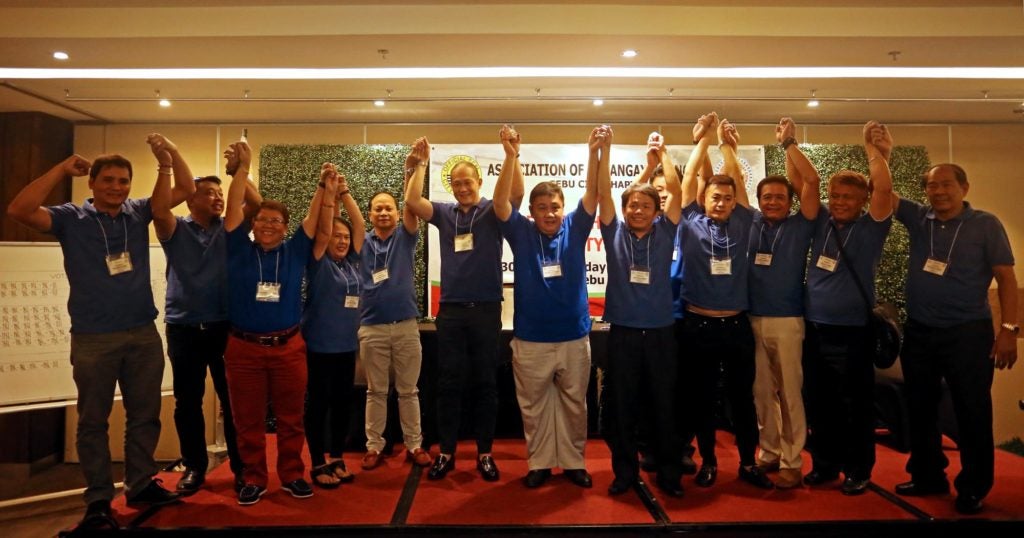 Barangay captains allied under the Bando Osmeña Pundok Kauswagan (BOPK) swept the elections for the new set of officials for the Association of Barangay Councils in Cebu City (ABC – Cebu City).

Read Next
Channel local style and a classy touch with NinoBasilio