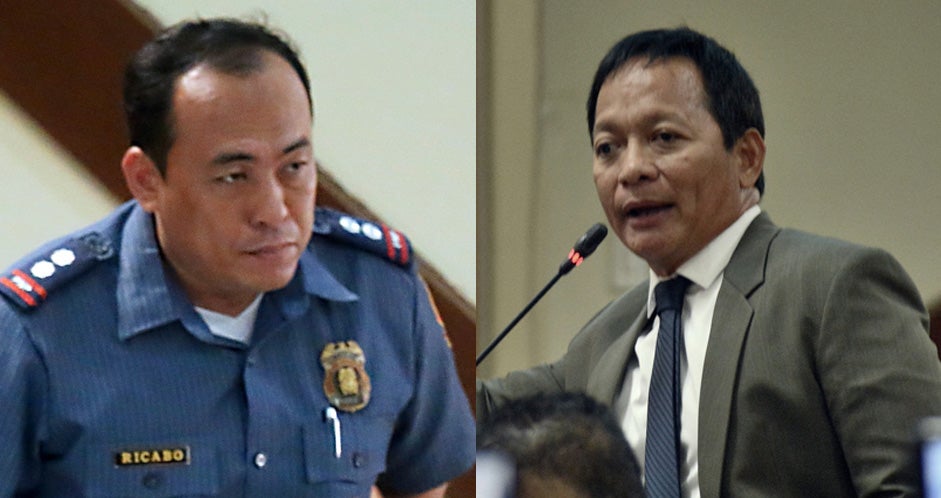 Cebu City Mayor Tomas Osmeña’s decision to cut the maintenance budget for city-owned vehicles issued to the city police will seriously compromise their capability to keep the peace in the city.

“That’s very childish. When we talk about peace and order, that is a very serious matter. Peace and order is a priority that all local government units should support, morally and logistically,” opposition Councilor Joel Garganera said.

Garganera, who chairs the Police Advisory Council, said the mayor’s recent statements against the police only serve to demoralize their ranks and create suspicion and doubts on the public.

“Yesterday (Saturday), I launched the PNP (Philippine National Police) Youth ambassador and I saw that even the youth started doubting our policemen’s credibility. That is because of the mayor antagonizing them,” Garganera said.

Osmeña recently accused the police of being “coddlers of killers” days after a policeman died after being shot by William Macaslang Jr., bodyguard of Tejero Barangay Councilman Jessielou Cadungog.

Macaslang claimed that PO3 Eugene Calumba rode a motorcycle driven by anti-crime volunteer Michael Banua when the officer pointed a gun at him as he drove the FJ cruiser owned by Cadungog.

The police claimed that Calumba, who was assigned at the Parian police precinct, was conducting surveillance at T. Padilla Extension when the shooting occurred.

Charges of murder for Calumba’s death and frustrated murder for the alleged attempt on Banua’s life were filed by police against Cadungog and Macaslang.

Last Friday, Osmeña said he will cut off the city’s budget for the maintenance of 90 city-owned police vehicles, including the renewal of its registration at the Land Transportation Office (LTO).
Supt. Artemio Ricabo, deputy director for Administration of the Cebu City police, said reducing their maintenance costs will affect their operations.

The city spends P40,000 to P50,000 for the maintenance of each vehicle and P2,000 for its LTO registration said Ronald Malacora, chief of Cebu City Hall’s General Services Office.

Ricabo also voiced concern over the mayor’s plans to cut their fuel subsidy.

He said the 600 liters of fuel allocated to each vehicle cannot cover the 900 liters they need for their cars and motorcycles.