How KZ Tandingan defied the odds 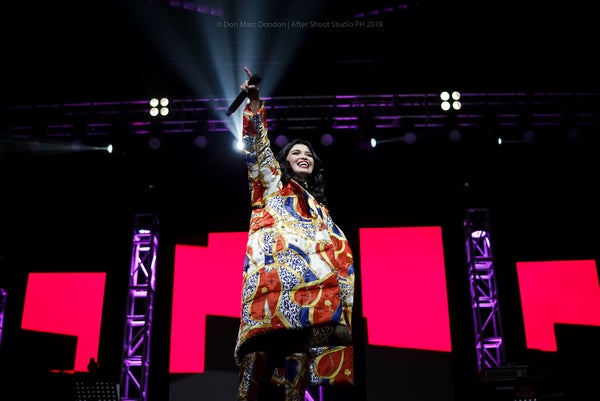 KZ Tandingan proved just how much of a trouper she was when she successfully staged her “Supreme: KZ Tandingan Live in Cebu” concert in Cebu Saturday night despite several obstacles.

Dubbed Asia’s Soul Supreme, Tandingan mounted a show literally from scratch when most of her team members couldn’t fly from Manila to Cebu due to the unsolved crisis at the Ninoy Aquino International Airport.

Flights got cancelled after a Chinese passenger plane went off the airport’s runway.

Concert coordinator Adrian Diongzon, in a Facebook post, recalled that he got a call Saturday morning from Cynthia Roque of Cornerstone, which manages Tandingan.

He quoted her as saying: “Adrian, eto ang scenario. Almost all flights are delayed, worst, cancelled. She has no glam team, no band, no back-up singers, no clothes, etc. Baka kami mag minus one.” 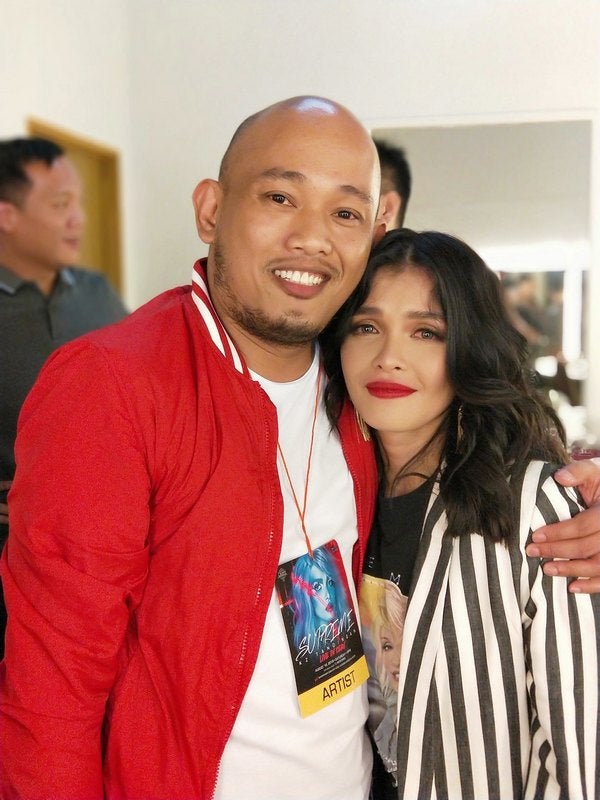 Only Michael Alba, Tandingan’s drummer, made it to Cebu.

Luckily, they were able to get a pianist and a bass player.

The new team practiced at 5 p.m.

They only had three hours to practice and an hour for the run-through.

Diongzon recalled his conversation with Tandingan.

Instead of the original eight back-up dancers, KZ only had four.

The show was supposed to start at 8 p.m. but at 8:30 p.m., they were still waiting for the costumes to arrive from Manila. Diongzon earlier contacted a Cebu-based designer to provide costumes for Tandingan but his clothes did not match the singer’s signature style.

Luckily, Tandingan’s costumes arrived before the concert began at 9:05 p.m.

Diongzon was all praises for Tandingan for being such a professional.

“With her superb, advance dynamics, and vocal range coupled with her Visayan kind of humor, along side with an exceptional showmanship fuelled with her
eagerness to give CEBU a really great show and emotional IQ plus A VERY UNDERSTANDING AUDIENCE made the show a success. Asa ka og audience nga maoy back-up singer? ONLY IN CEBU,” Diongzon continued his Facebook post.

Irish Faith Ylanan, one of those who watched the jampacked concert last Saturday, praised Tandingan for putting up a good show despite many obstacles.

“Supreme KZ Tandingan: Live in Cebu” was the singer’s major concert. Her first major solo concert was at the Mall of Asia Arena last June 22.