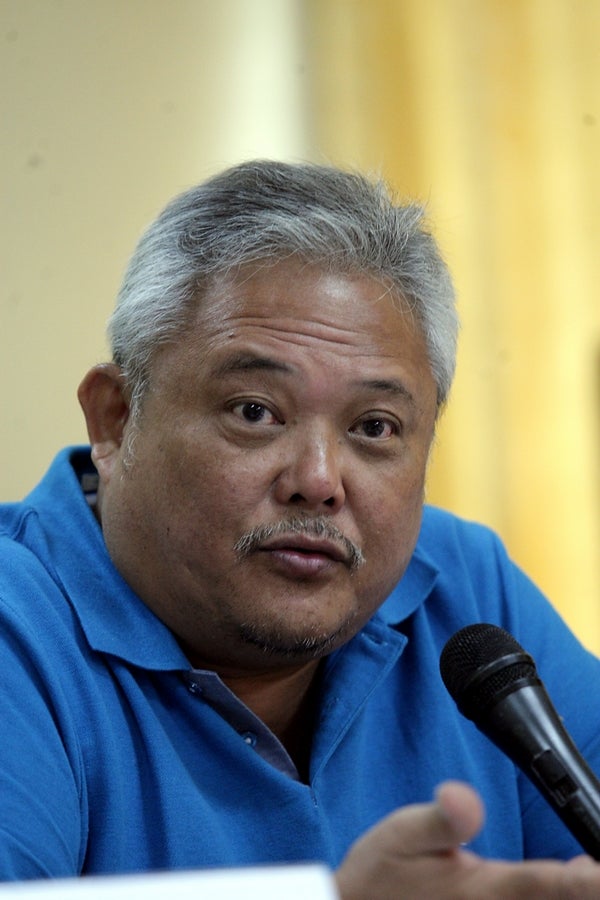 With temperatures reaching a record high last Thursday, which is supposed to be Wet Season in the country, the public are advised to take measures to protect themselves from the heat of the sun and avoid being victims of heat stroke.

“Avoid wearing ‘enclosed clothes’ (clothes that will cover the whole body). Avoid overheating (the body) by drinking plenty of fluids. And if one is exposed to the sun and going to a cold area, one should rest for at least three minutes before entering the area with a cold temperature,” said Director

Jaime Bernadas of the Department of Health in Central Visayas (DOH-7).

Bernadas also encouraged the public to wear light colored clothes and shirts and protective head gear like hats, ball caps, and to let them use umbrellas to shield them from the heat of the sun.

Bernadas shared these tips to the public to prevent them from being a victim of heat stroke and other ailments brought about by heat exposure like skin diseases.

He gave the advice yesterday especially with last Thursday’s (Aug. 23) temperature reached a record high for the year of 35.2 degrees Celsius, and this happened at a time when it is wet season in the country.

He said that too much sun exposure could lead to health ailments like heatstroke and skin diseases and especially to people with allergies.

“Heatstroke is more severe form (of condition) that can cause death due to extreme and prolonged exposure to heat especially the elderly,” Bernadas said in a text message.

Aside from taking measures to avoid the heat of the sun, Bernadas also encouraged the public to be careful in eating street food especially those that had not been handled properly and also on drinking manually-prepared beverages sold in the streets.

He said that these streetfood could bring food and waterborne diseases which could result with one experiencing loose bowel movement (LBM).

On the weather, the Philippine Atmospheric, Geophysical and Astronomical Services Administration Mactan Station (Pagasa-Mactan Station) said that the scarce rainfall in this wet season had caused temperatures to rise.

The weather bureau said that they recorded a below normal level of collected rainfall in Cebu since the month of June, the start of the wet season.

As of August 1, the weather bureau has noted at least 17.9 millimeters (mm) of rain collected, an insufficient amount to the normal average of at least 151 mm rainfall level at this time.

She said the southwest monsoon or habagat, which brings heavy rains, had been affecting only northern and Central Luzon.

She said that Cebu would continue to experience sunny periods with partly cloudy to cloudy skies in the next few days.

She said that isolated rainshowers and thunderstorms would also be anticipated in the afternoon or in the evening.

Saletrero also said that temperatures would be expected to be between 26 to 33 degrees Celsius and with a heat index that could reach a maximum of 41 degrees Celsius.