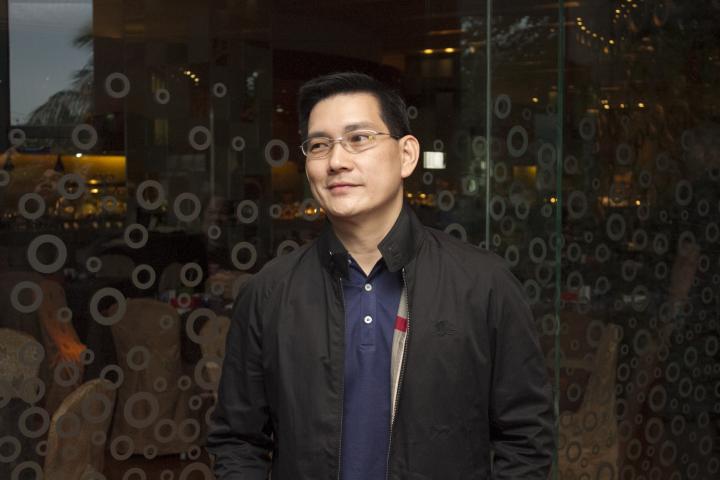 Barug Team Rama has urged Cebuano actor Richard Yap to join them and be their congressional candidate for Cebu City’s North District.

In an interview, former Cebu City mayor Michael Rama said he has been in contact with Yap.

No further details were given.

Rama said their group has been finalizing their lineup for next year’s polls.