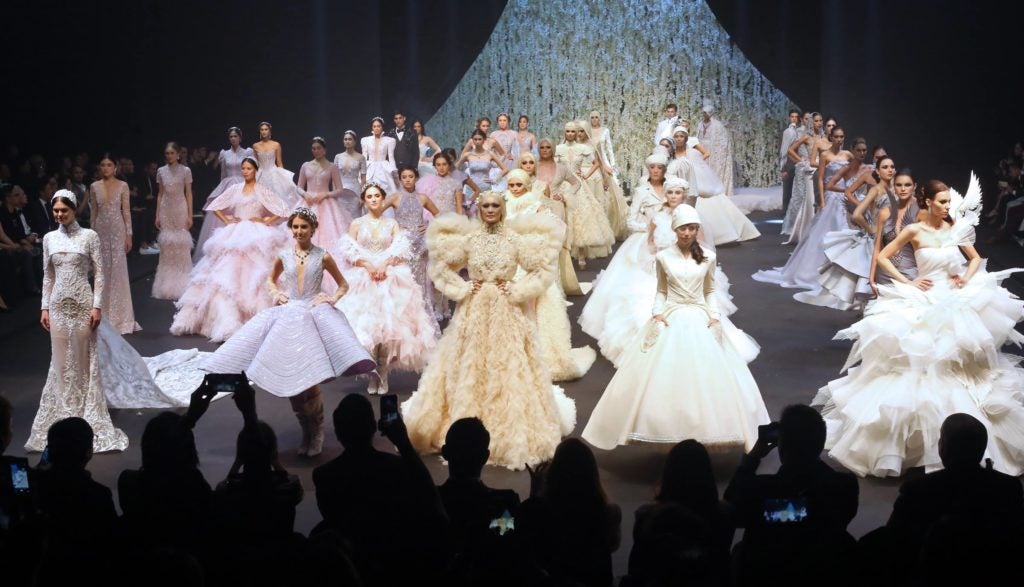 Since its inception four years ago, Waterfront Cebu City Hotel and Casino’s Wedding Expo has been keeping their audience at the edge of their seats with a highly-coveted fashion show every year to culminate their annual bridal fair.

Filled with glitz and glamor, it was a star-studded night to be reckoned with as the soiree was quickly flocked by prominent personalities and fashion icons clad in their designer ensembles. 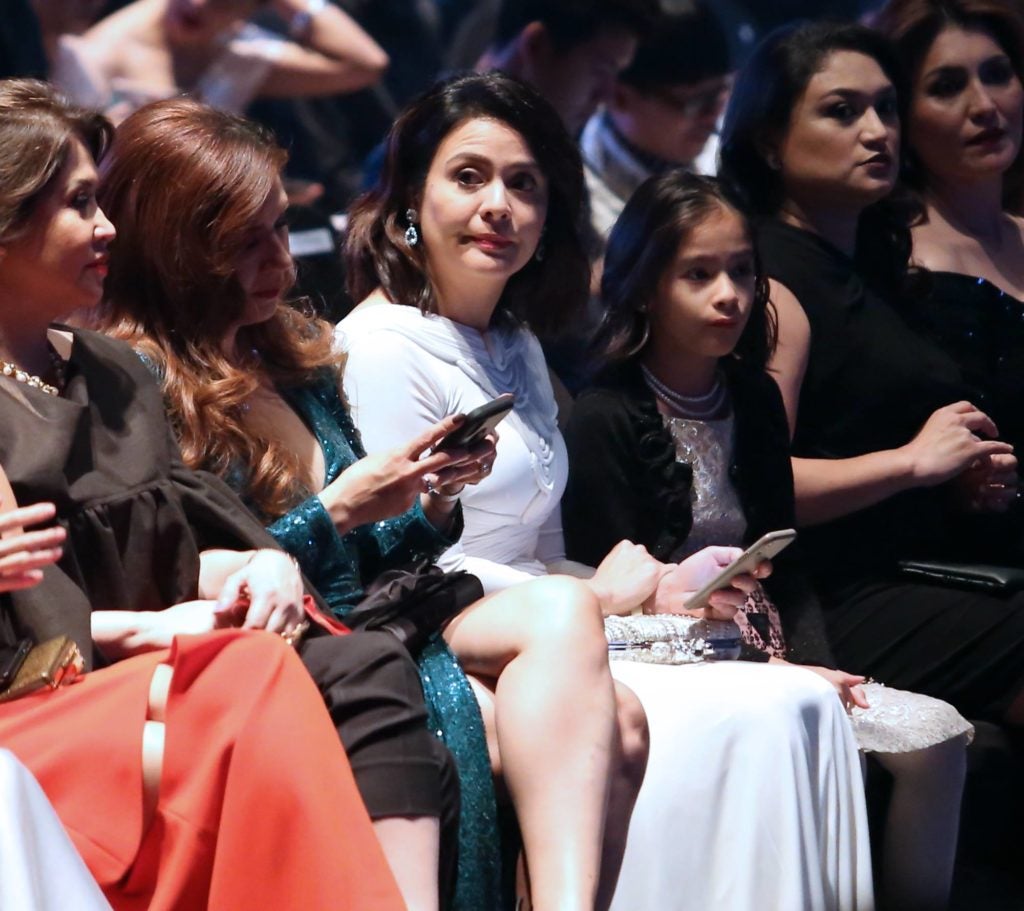 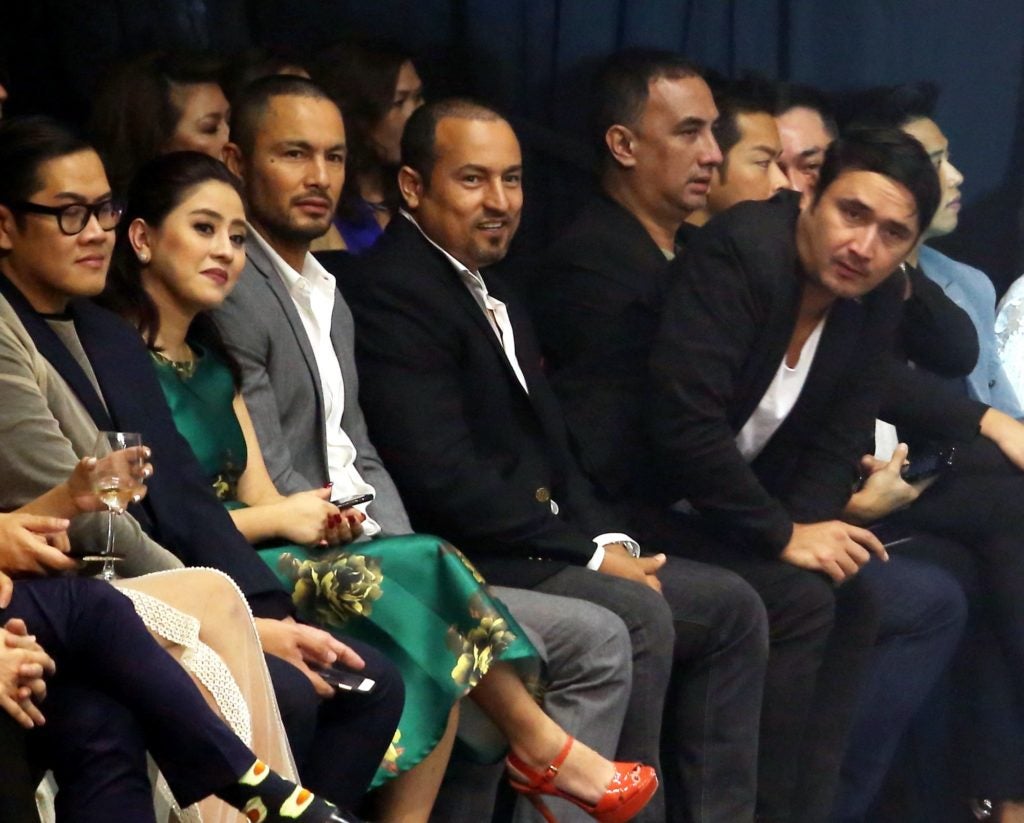 Some prominent personalities present were Derek Ramsay and John Estrada

Fashion enthusiast and socialite, Tessa Prieto and notable celebrities like Derek Ramsay, Dawn Zulueta, Zsa Zsa Padilla and John Estrada, to name a few, were just some of the VIPs who graced the occasion.

Cold shivers ran down everyone’s spine when the show was opened with a resounding opera music which perfectly synced with Michael Cinco’s breathtaking swarovski-covered ball gown collection and his signature “impalpable” story-telling of royalty and reverie. 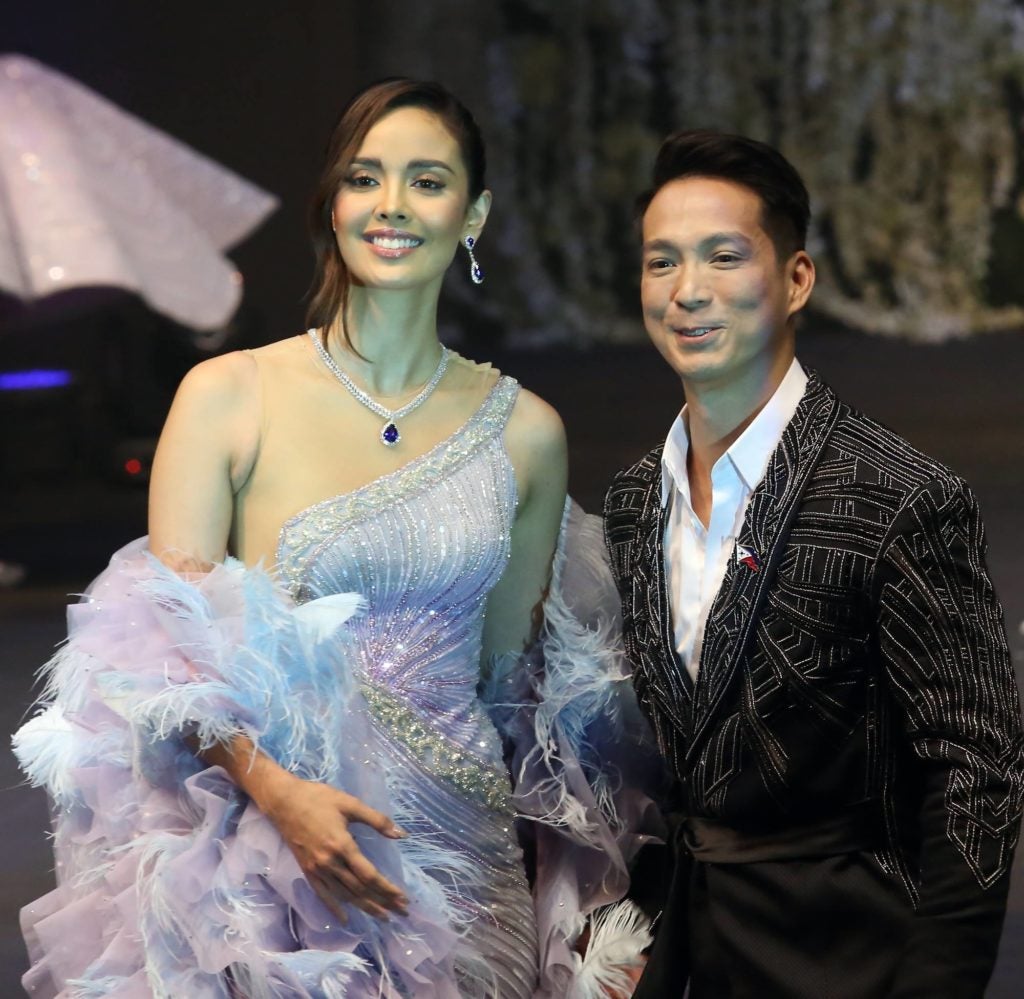 Paying homage to the opulence of art deco architecture in the Philippines, Francis Libiran, on the other hand, featured an eclectic collection of ornate geometric threadwork and soft overcoats to contrast the patterns. It was then wrapped up by the appearance of none other than Miss International 2016, Kylie Versoza. 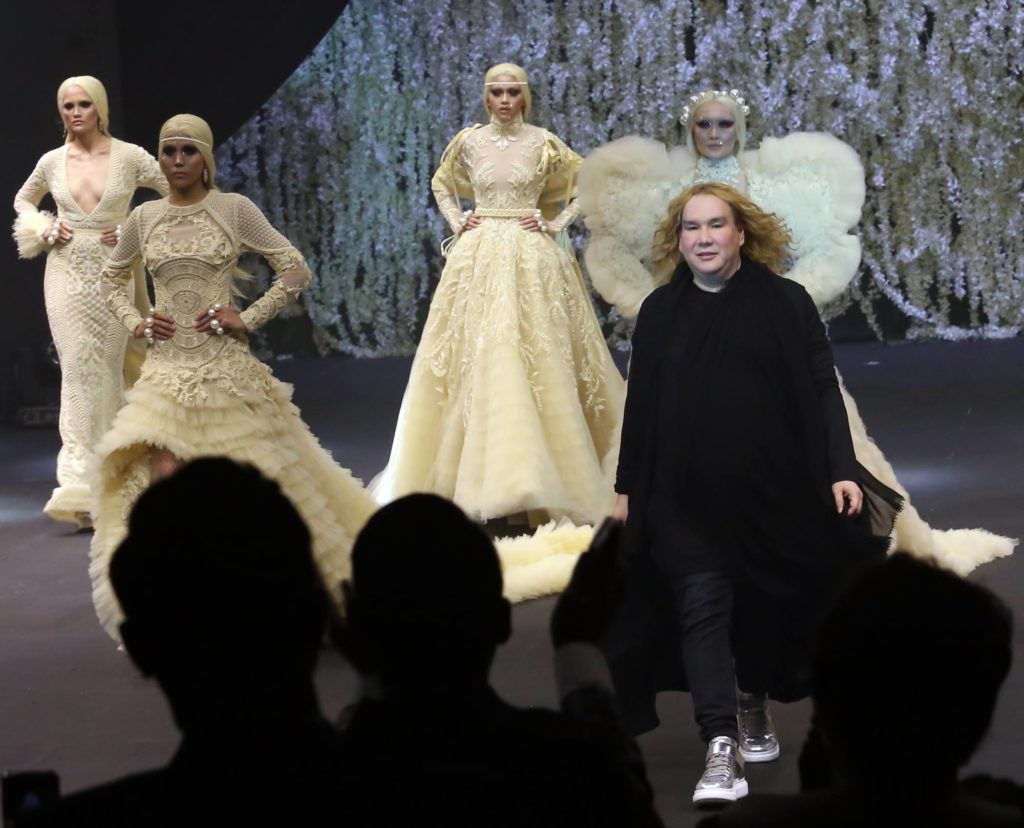 Catapulting the viewers to a different milieu, the antagonist of the show was none other than that of Amato Furne’s. Amato’s fast-paced show put a different drama to the spotlight as he showcased models in their blonde wigs and grungy yet ethereal make-up looks, who were all dressed in his gothic-inspired bridal collection. 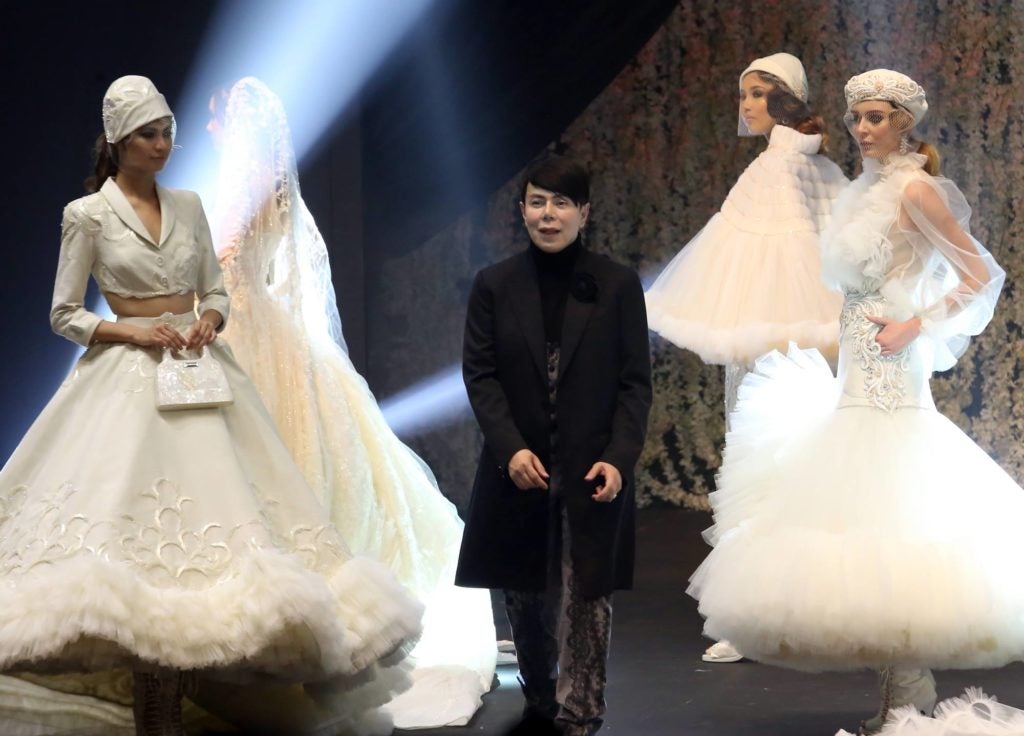 Simplicity and sophistication however put Ezra Santos on a pedestal as he put an emphasis on femininity with his simple yet intricately-embroidered body hugging bridal dresses which showcased the real silhouettes of a woman. 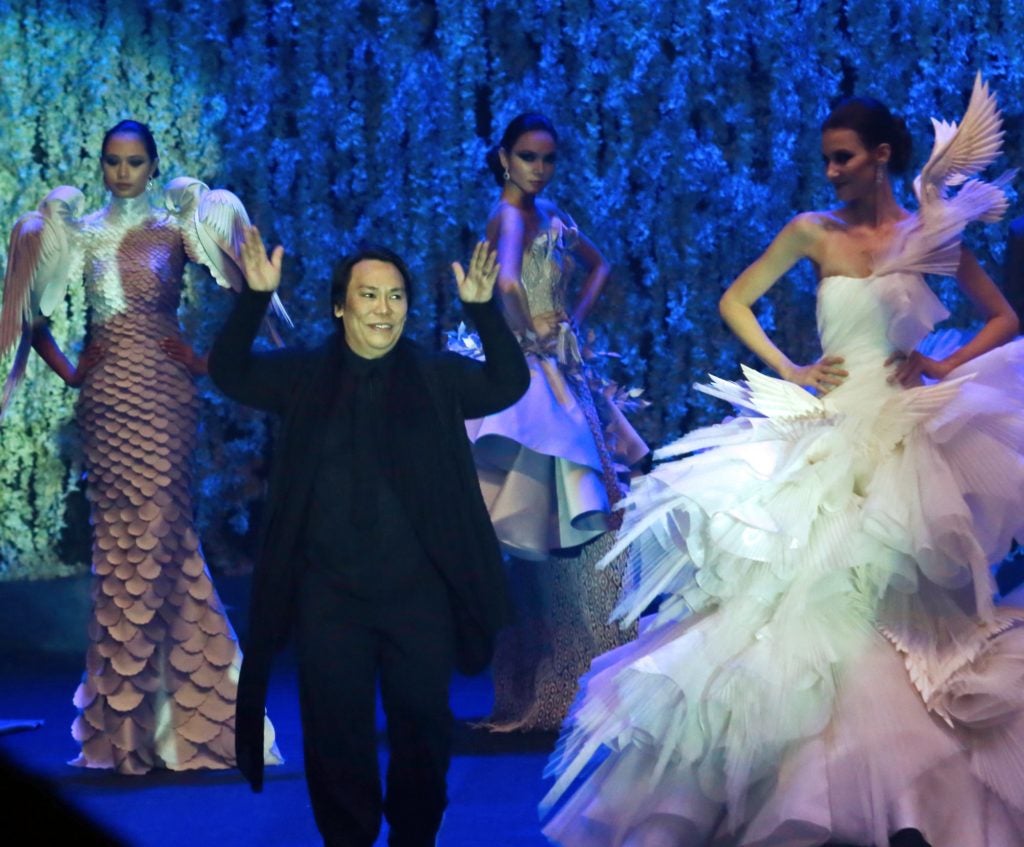 The denouement of the gala dropped everyone’s jaws as it unfolded Cary Santiago’s whimsical presentation of his array of dresses in muted tones which bore his technique of incorporating architectural pleats with thematic embellishments. Bird origami foldings surfaced the whole collection which looked as if birds were actually hovering on each models.

Waterfront Cebu City Hotel and Casino’s World Class which was aptly titled as such didn’t only bring Philippine fashion industry to another level but it has also proved that Filipino fashion designers can conquer the world.