Photos of mounds of trash on Subangdaku River goes viral 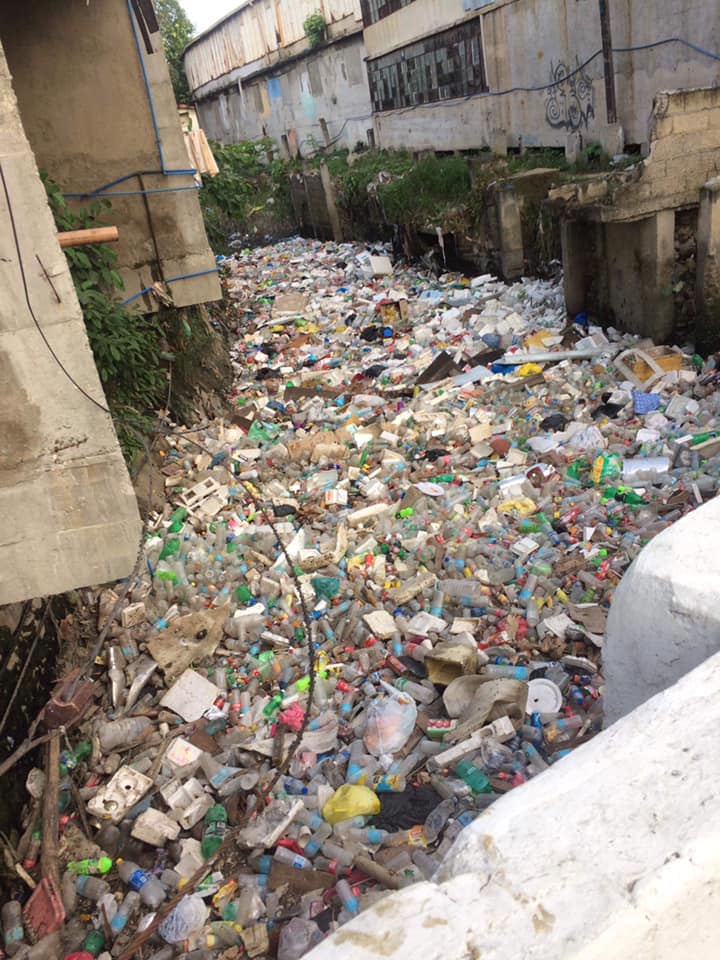 Photos of plastic trash floating like an island on Subangdaku River in Mandaue City are now making the rounds on social media.

The photos were posted by a Facebook user identified as Clark Robinson Baylon who expressed his disappointment on the public’s apparent lack of discipline when it comes to disposing their trash.

The photos showed plastic bottles, cellophane, and containers as well as other trash floating under the Subangdaku Bridge in Lopez Jaena Street, Barangay Subangdaku, Mandaue City that seemed to completely cover the river’s surface.

“This is what I’m talking about! We complain about flooding or even condemn Cove Manila’s 130,000 balloon drop but we didn’t realize nga sa adto tugkaran dire sa Mandaue (I think Subangdaku bridge-dapit Innodata) naay ga-bundok nga basura sa sapa. I commute everyday from Consolacion to Mabolo, and mao ni ako makita. Great way to start my day!” Baylon stated in the photos’ caption.

As of 4 p.m. today, Wednesday (January 2), Baylon’s post has generated over 600 reactions, and shared over 400 times on Facebook.

Read Next
Queblatin: Travel advisory against southern Cebu is ‘surprising’