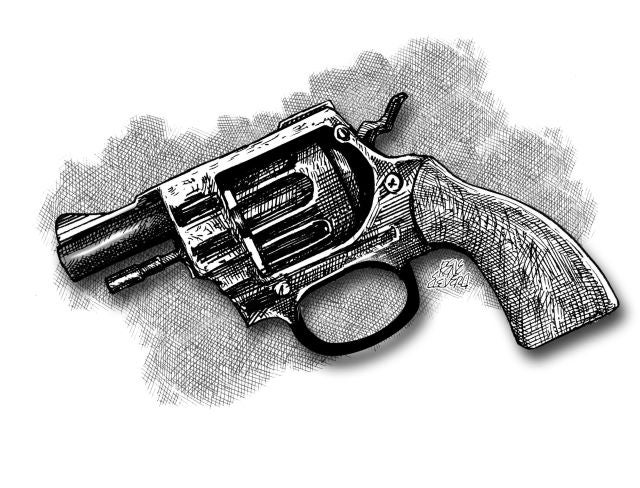 SAN FERNANDO, Cebu — Councilor Reneboy Dacalos of this town was sitting outside the store owned by his sister in Barangay South Poblacion and was conversing with a customer when two men approached and pumped bullets on him.

Dacalos, 51, fell down, bathe in his own blood.

Dacalos was running for reelection in May this year. Police were yet to determine if his killing was election-related.

The two gunmen, both of whom hid their faces under their motorcycle helmets, fled on board the same motorcycles they came with. Both were backriders of separate motorcycles driven by men who also wore  helmets.

PO3 Edgar Enclonar, investigagor at the San Fernando Police Station, said the incident happened at 3:45 p.m. and one of the residents who witnessed the shooting ran all the way to the town’s police station to report the incident.

When the responding police officers arrived, they rushed Dacalos to the South General Hospital in the adjoining Naga City but he had died before reaching the hospital.

Recovered from the crime scene were eight empty shells of .45 calibre pistol slugs.

Enclonar said that the motive behind  the killings are still currently investigated.

P03 Cleofas Cabrera Jr. , the desk officer of the San Fernando police, said the suspects were seen heading towards the town center’s Ybo Street but they disappeared from there.

Cabrera said that the town’s police chief, Senior Inspector Arve Arbuis, has directed the local  police to conduct a massive search for the suspects.

Councilor Alexander Alicaway,49,  was killed on March 14 last year just meters away from the San Fernando Police Station and the municipal hall by two men riding in tandem on a motorcycle. His death remained unsolved./elb