Recognition for people, groups behind 39 years of Sinulog highlights 2019 opening 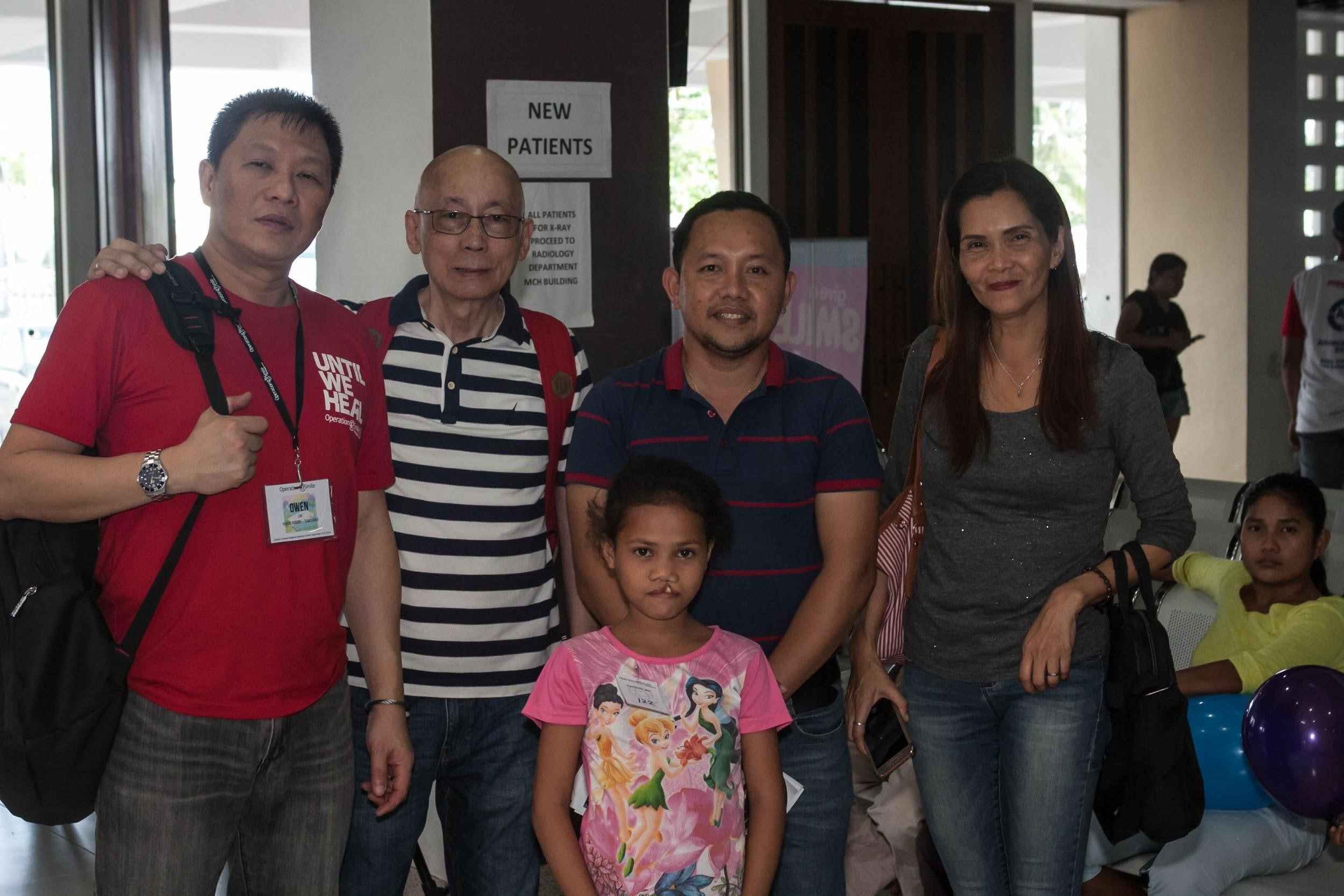 CEBU CITY, Philippines — Recognition to the people and institutions who contributed to the successes of the Sinulog for the past 39 years highlighted the launching of this year’s festivities at the Cebu City Sport Center (CCSC) on Friday, January 11.

Among those recognized was Monsignor Achilles Dakay of the Archdiocese of Cebu, who celebrated the first Sinulog Mass back in January 1980.

Cebuano business tycoon Augusto Go was also awarded for his contributions to the Sinulog events since 1980.

Go’s school, the University of Cebu (UC), which was formerly known as Cebu Central Colleges (CCC), was also awarded for being the first school dance troupe to dance during the Sinulog 1980.

The other awardees were Cebu Governor Hilario Davide III and Vice Governor Agnes Magpale for Cebu province, the Carcar City government and the Department of Education.

Prior to the grand launching program at the CCSC, delegations from the Philipline National Police (PNP), Cebu City government, Business Process Outsourcing (BPO) industry and 14 participating secondary and tertiary schools from the cities of Cebu and Mandaue paraded from Juan Luna Avenue near the Basilica Minore del Santo Niño and to Osmeña Boulevard in going to the CCSC. 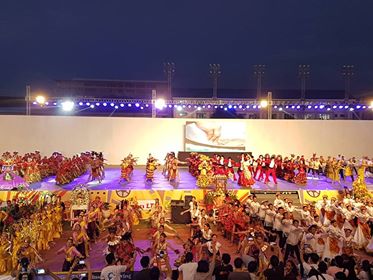 The fourteen participating schools and universities danced in unison at the finale of the kick off of Sinulog 2019. CDN PHOTO/Rosalie O. Abatayo

The grand launch of Sinulog 2019 was capped at exactly 6 p.m. with united dancing of the participating schools and a short fireworks display. /dbs