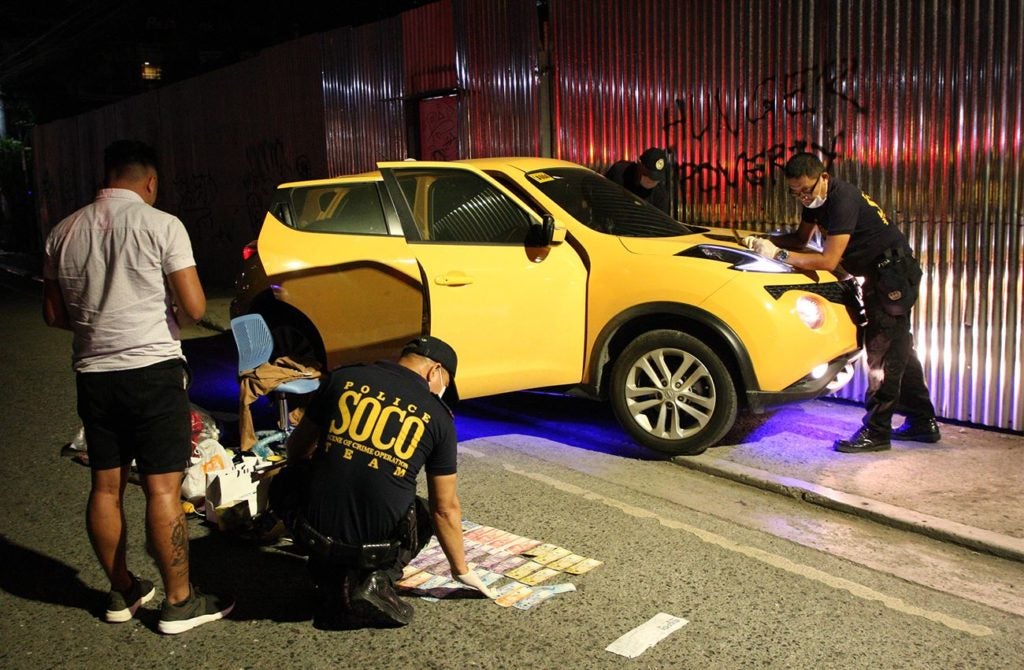 CEBU CITY, Philippines – The Commission on Human Rights in Central Visayas (CHR – 7) will conduct their own investigation on the ambush-slay of former Cebu City Assistant Prosecutor Mary Ann Castro.

In a statement sent to Cebu Daily News Digital, CHR – 7 Director Arvin Odron said their agency would be forming a team of special investigators to shed light on Castro’s untimely death.

“We will be creating a team of two to three special investigators to handle the case,” Odron said.

“We assure the public that the CHR will likewise look into this case and coordinate with our law enforcement in all aspects of the investigation as all victims of human rights abuses deserve unqualified justice,” he added.

CHR – 7 also condemned the killing of Castro who was waylaid on Thursday evening by still unidentified assailants while traversing Escario Street on board her yellow Nissan Juke.

Odron also encouraged law enforcement agencies to conduct a thorough and speedy investigation to identify and capture the suspects.

He also said that they would begin the investigation whether or not there would be a directive from the national office.

“We will start our investigations whether or not there is a directive from the main office. Without waiting for that, sugod na ta,” he said.

Odron said that the CHR have given a priority on the case of Castro because of her background as a prosecutor.

“We want to know if she was deprived of her arbitrary right to life,” said Odron.

“CHR – 7 strongly condemns the killing of Atty. Mary Ann Castro, former assistant city prosecutor of Cebu City. We call on our law enforcement to intensify its criminal investigation to facilitate the immediate identification and prosecution of the perpetrators, to determine the motive of the crime, and give justice to the victim and her family,” he added./dbs